Crostini recipes; oh you mean fancy toast? When you think about it, crostini is pretty much glorified toast. And it tastes oh so good! With crostini, the varieties and options are endless. Even the weirdest flavors combine well together. When we host dinners, crostini is always a go-to appetizer. It’s so easy to make, the flavor profiles are usually complex, and they look amazing.

So, lets break it down to the basics. A crostini is essentially toasted bread, usually a baguette with olive oil on top. There are no boundaries when it comes to toppings, here are some ideas.

side note: don’t miss out on the best sale of the year, currently live for early access now! shop the nordstrom anniversary sale here!

My breakdown of the best NSALE items is HERE! 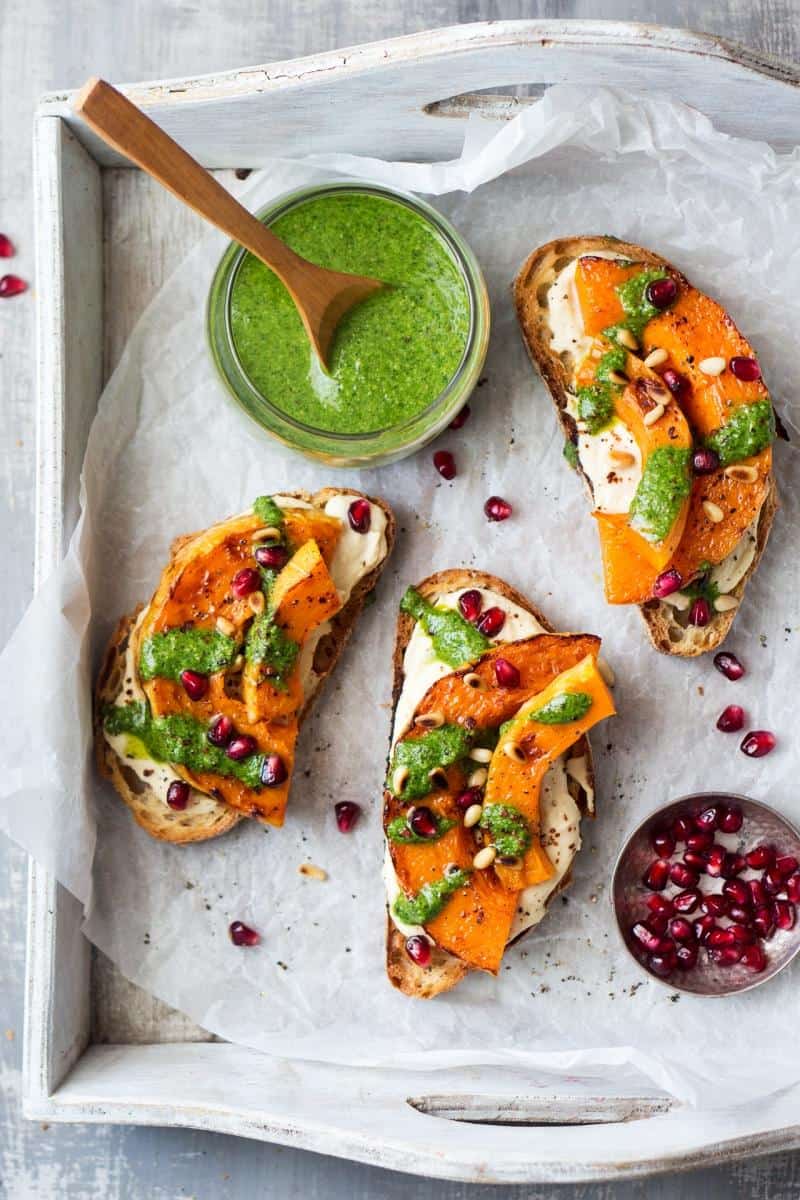 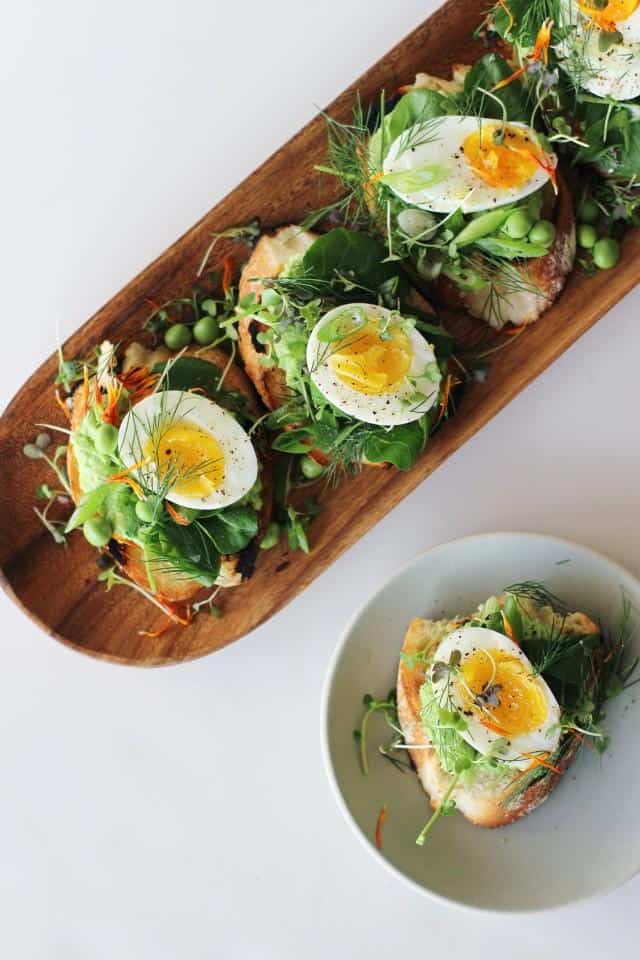 Grilled Peach Crostini with Arugula, Prosciutto, and Goat Cheese via Spoonful of Flavor 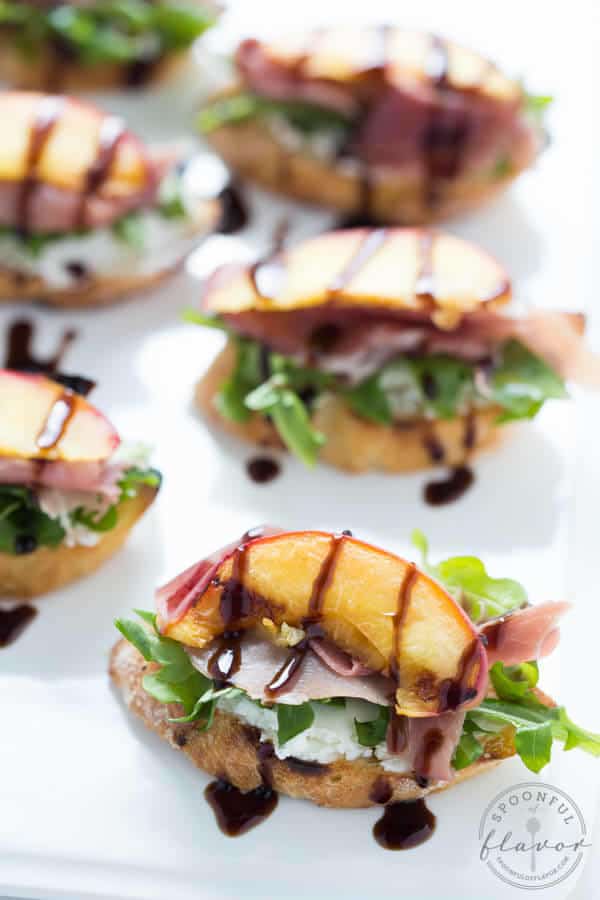 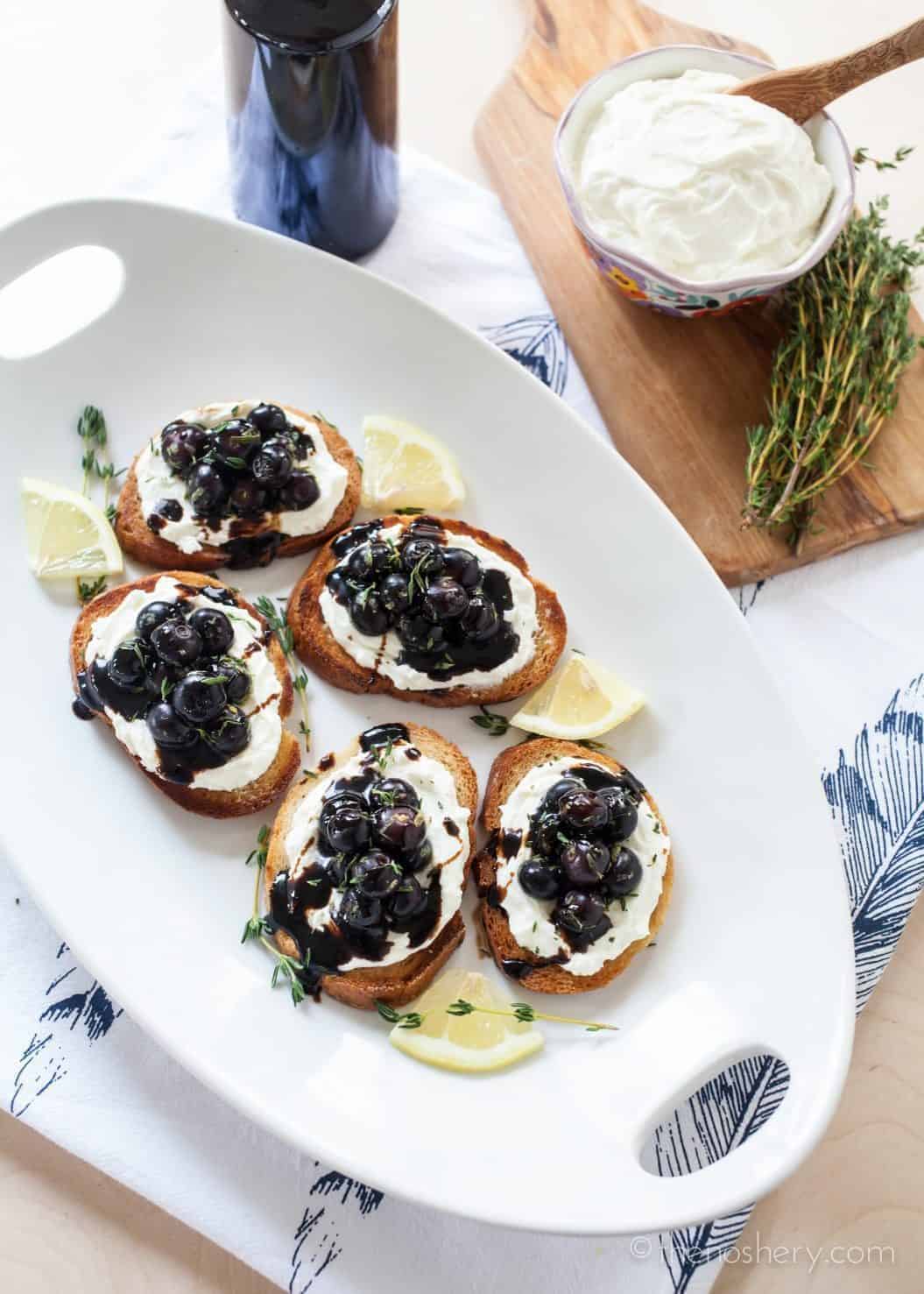 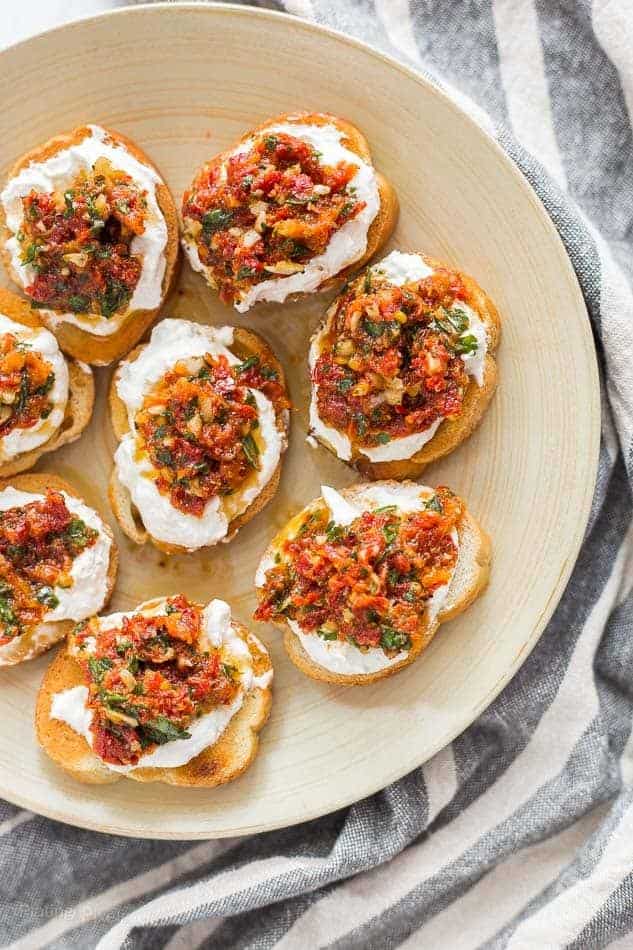 Garlic Mushroom Toast, and the Deep, Earthy Flavor of Life via The Cozy Apron 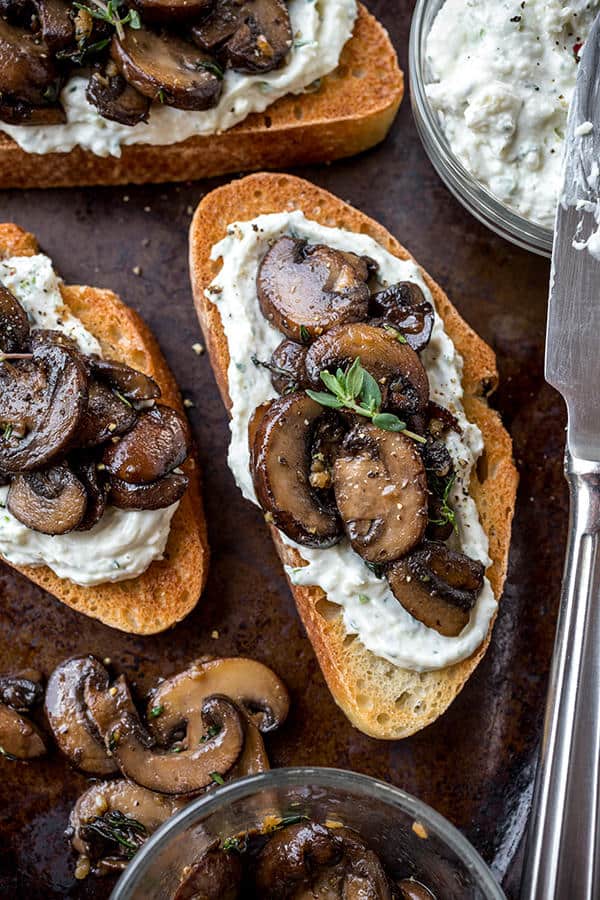 Spring Crostini via Cheetah is the New Black 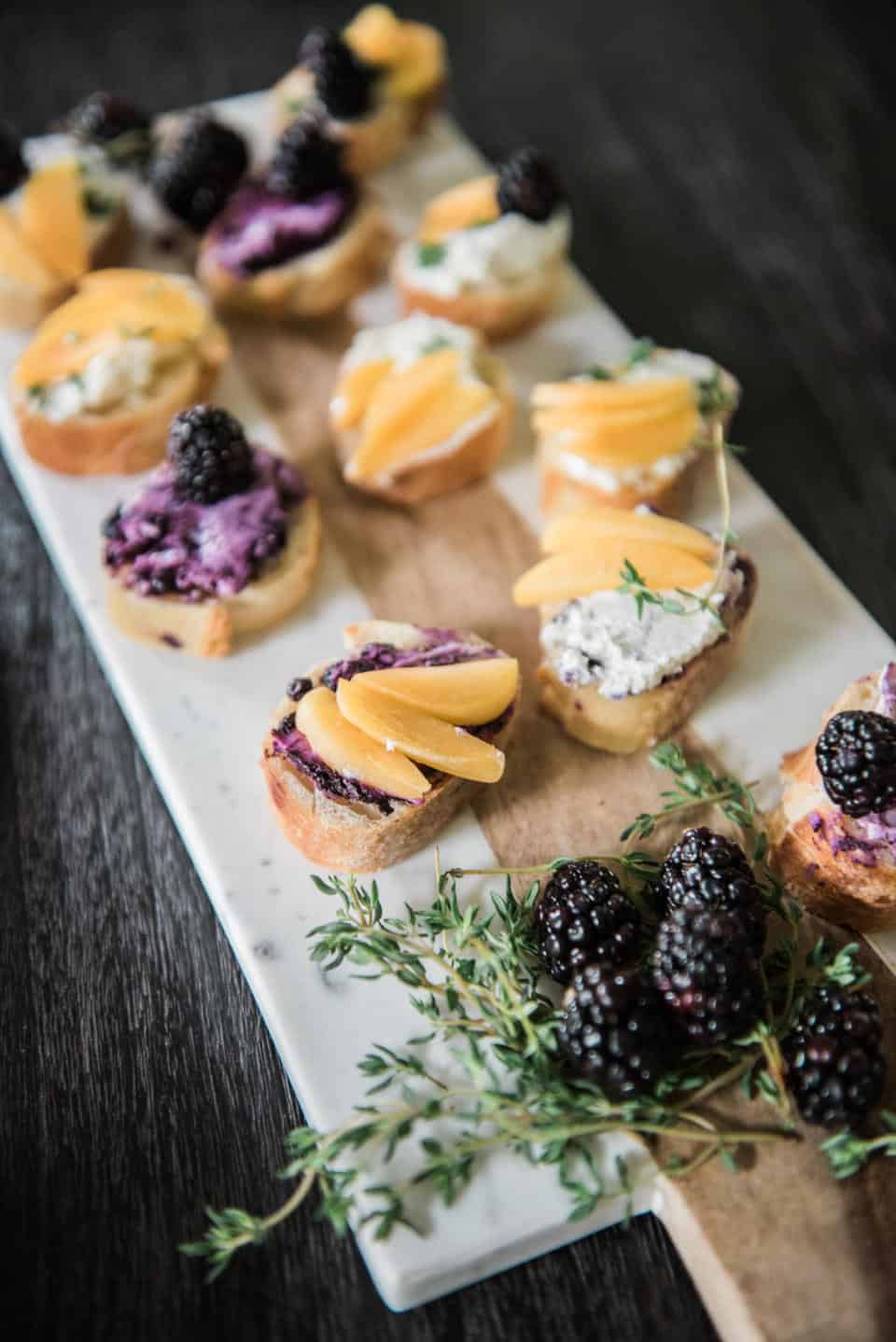 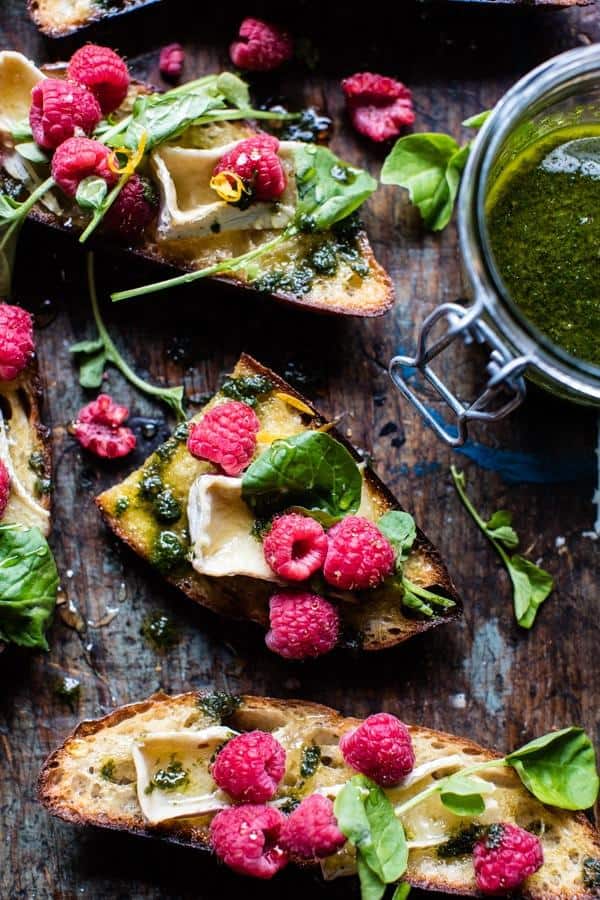 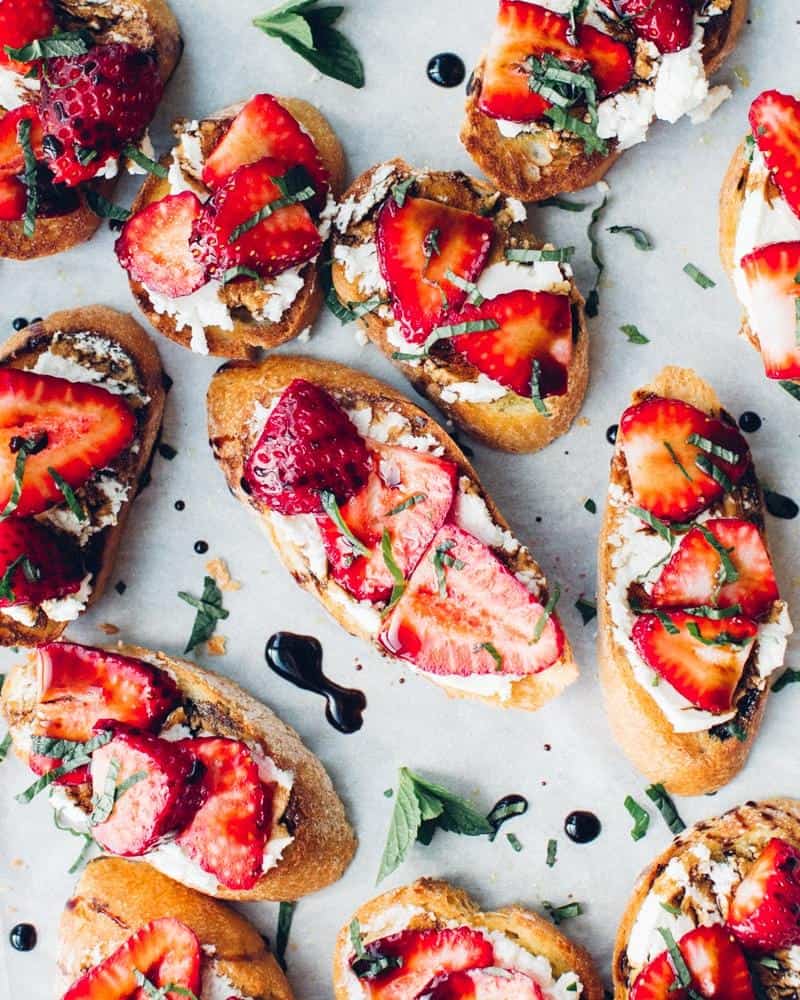 Fig Crostini via Nicky and Max 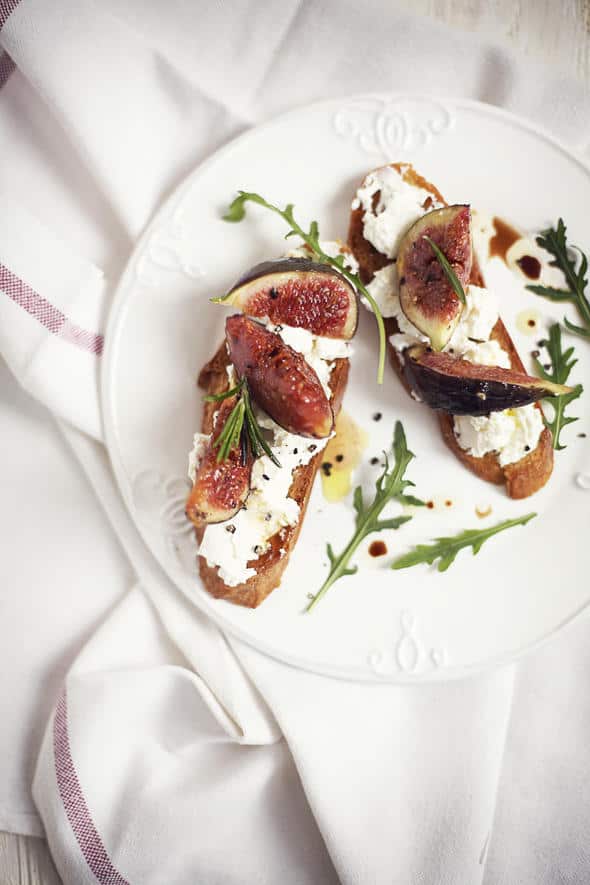 Sweet Potato Crostini with Cheese Pear and Thyme via Tuulia 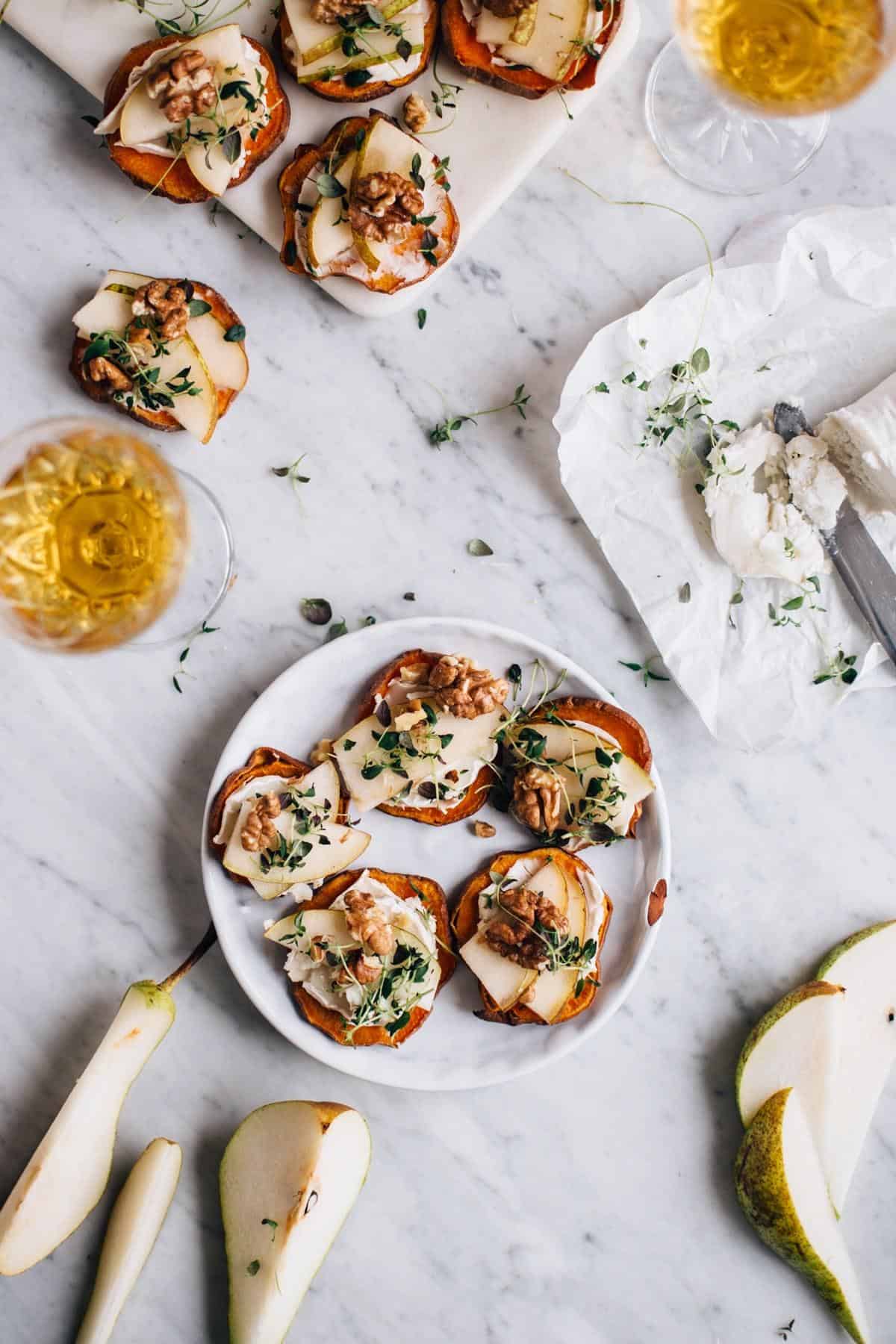 Jam and Proscuitto Crostini  via William and Sonoma Taste 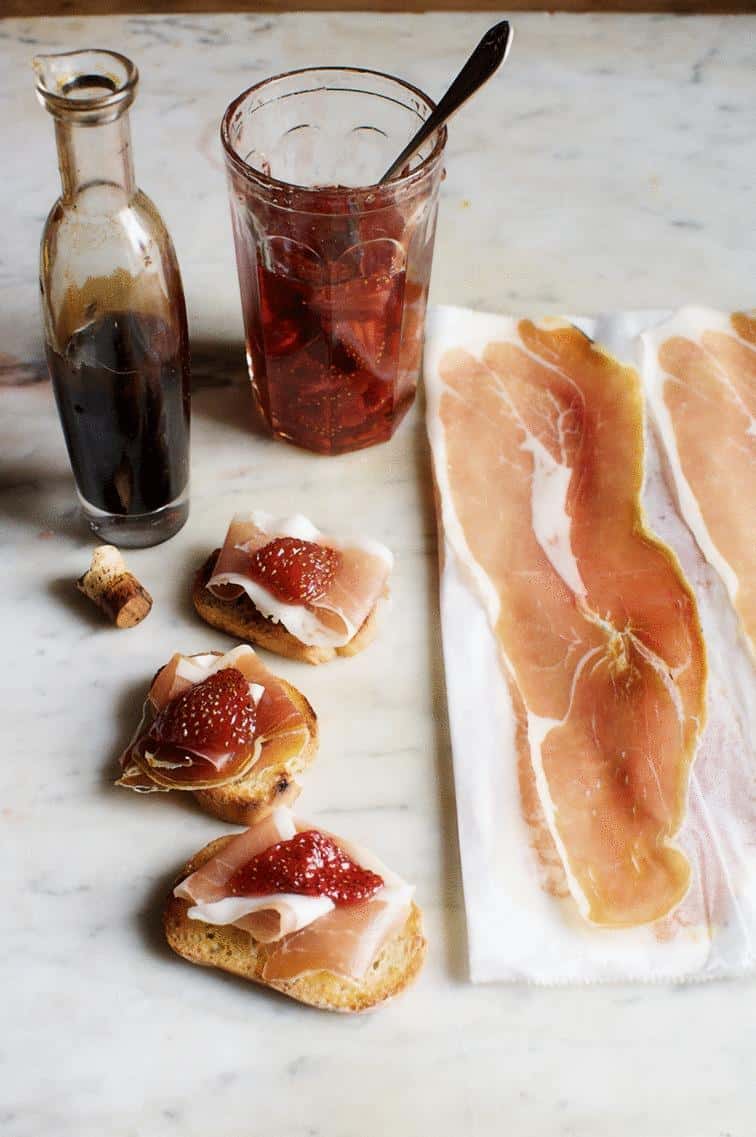 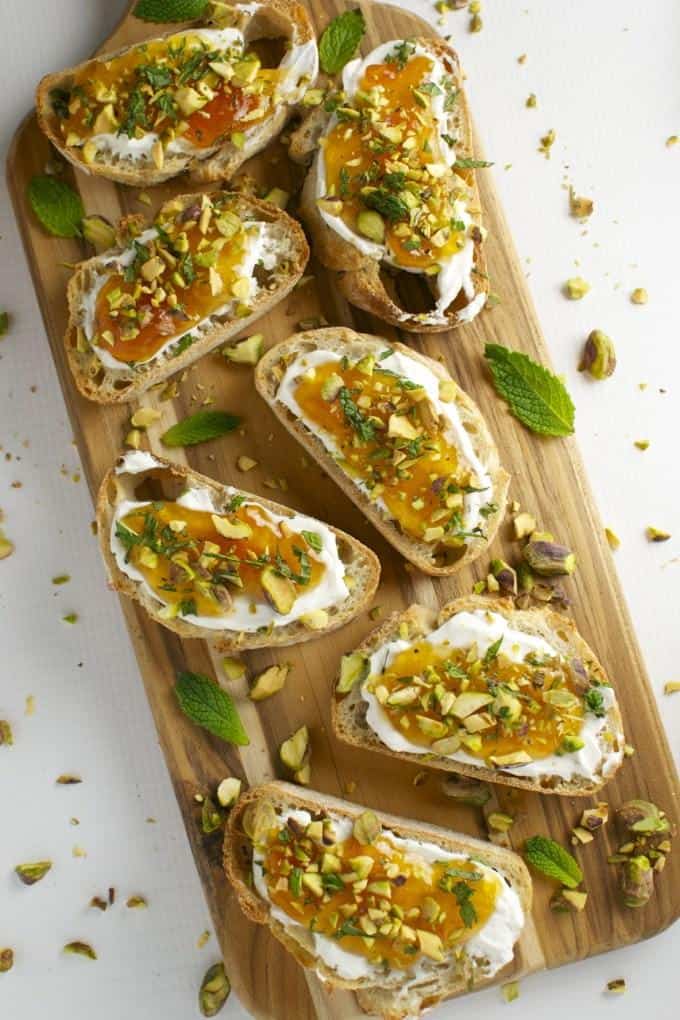 Cranberry Brie and Prosciutto Crostini via The Brunette Baker 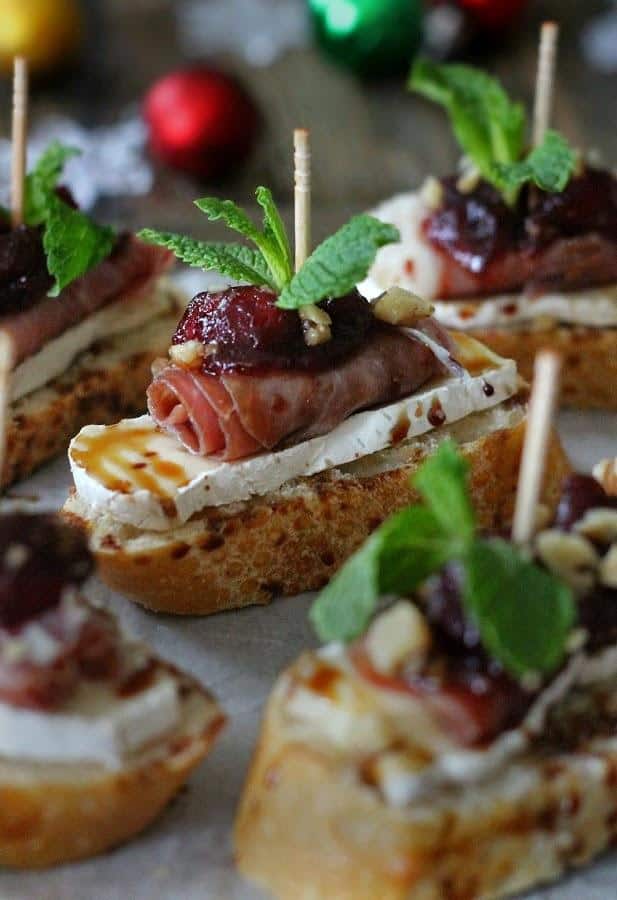 Mixed Olive and Whipped Feta Crostini via Gal on a Mission 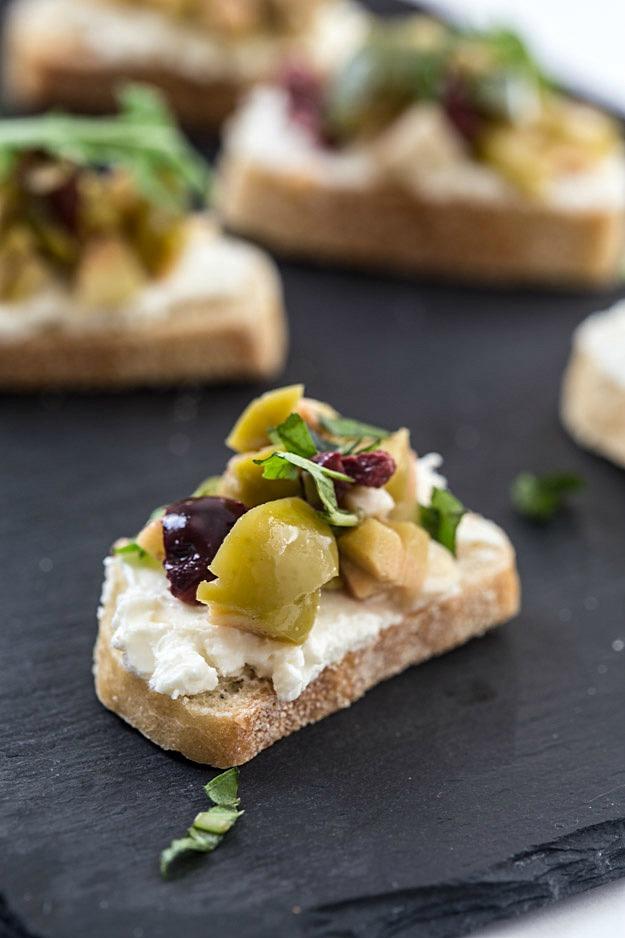