When you saw the title, was the first thing that popped into your head, what on earth is nice cream? Well, nice cream is mostly just ice cream with one huge difference. It is typically vegan and is excellent for those of us on a dairy-free diet. Nice cream recipes usually start with frozen bananas as a base. The bananas are blended with other ingredients until they produce a delicious ice cream like texture. Since the bananas are hidden with pretty much any flavor (chocolate, peanut butter, strawberry) the flavor combinations are endless. 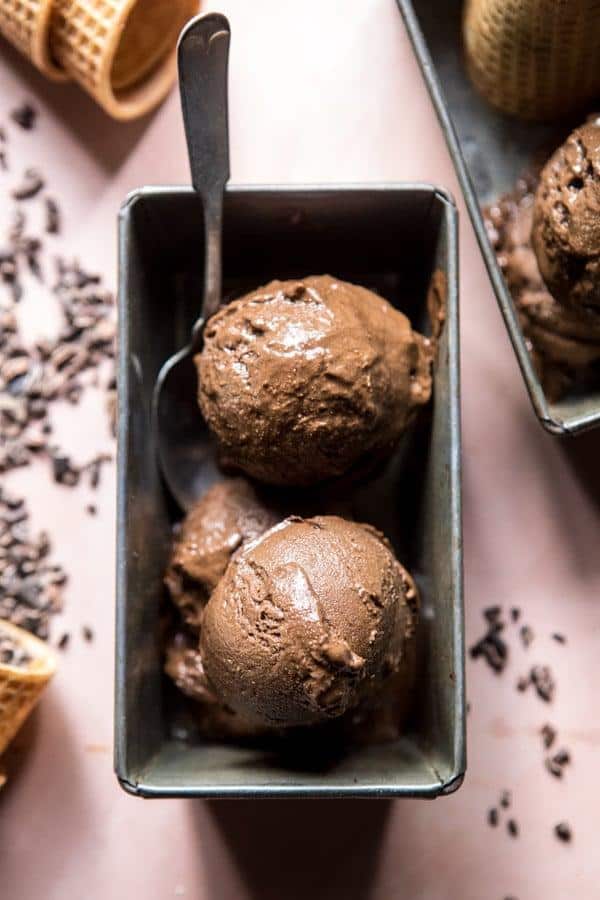 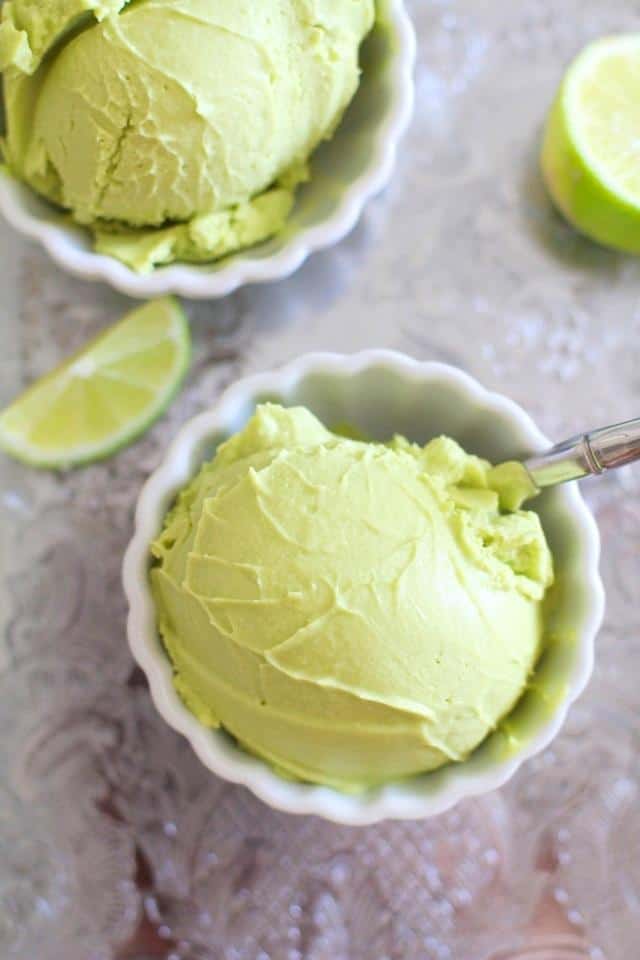 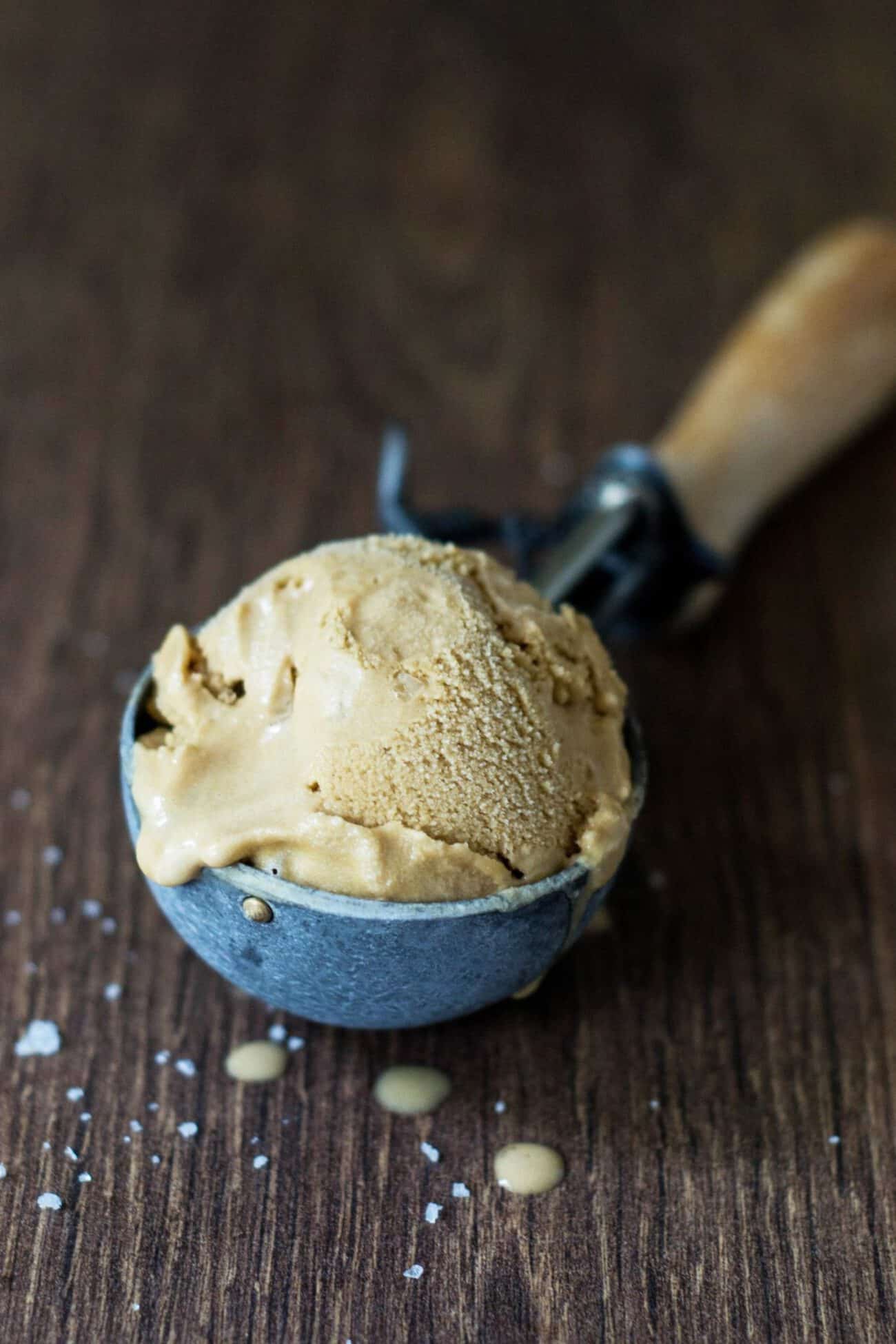 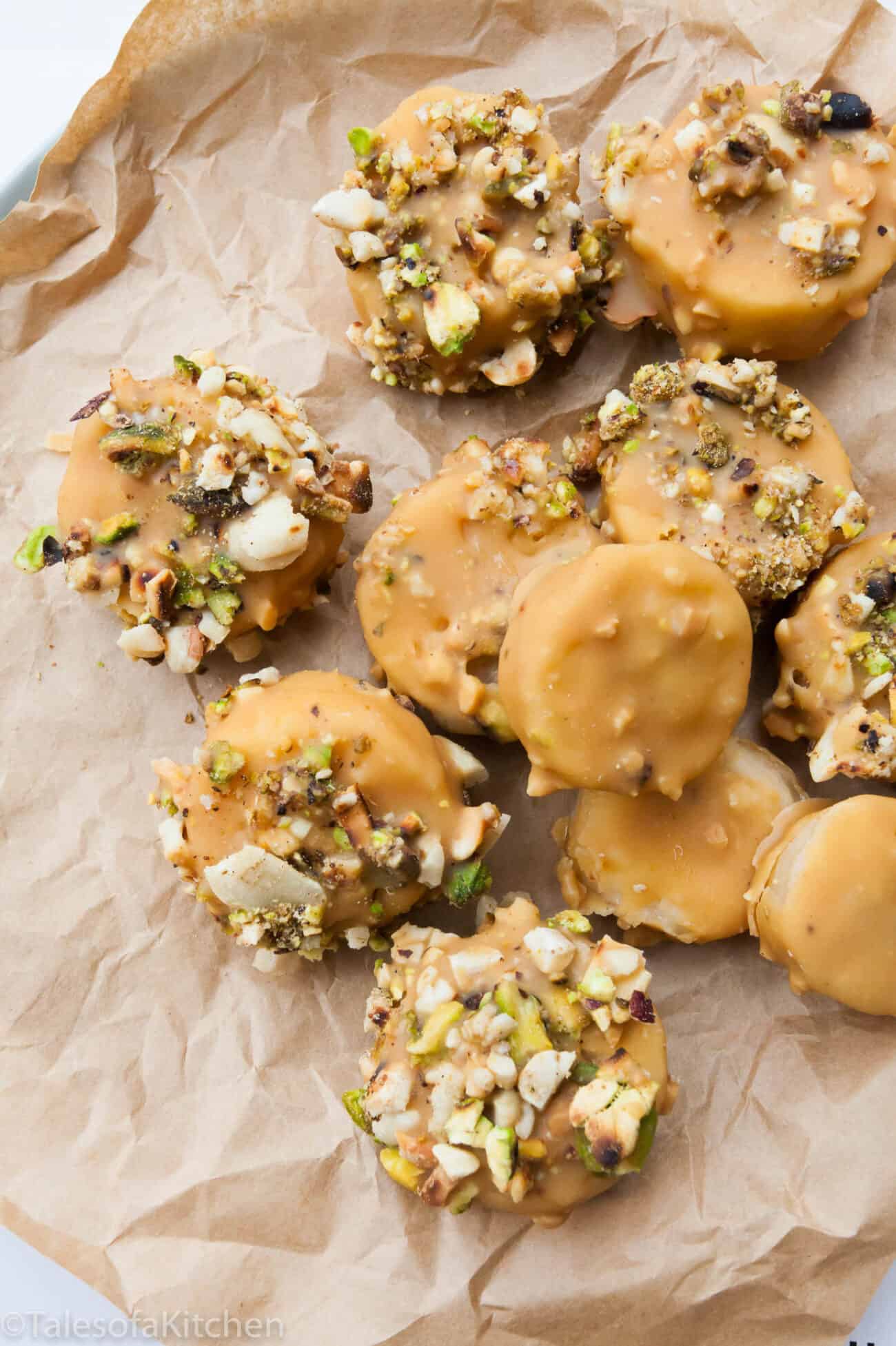 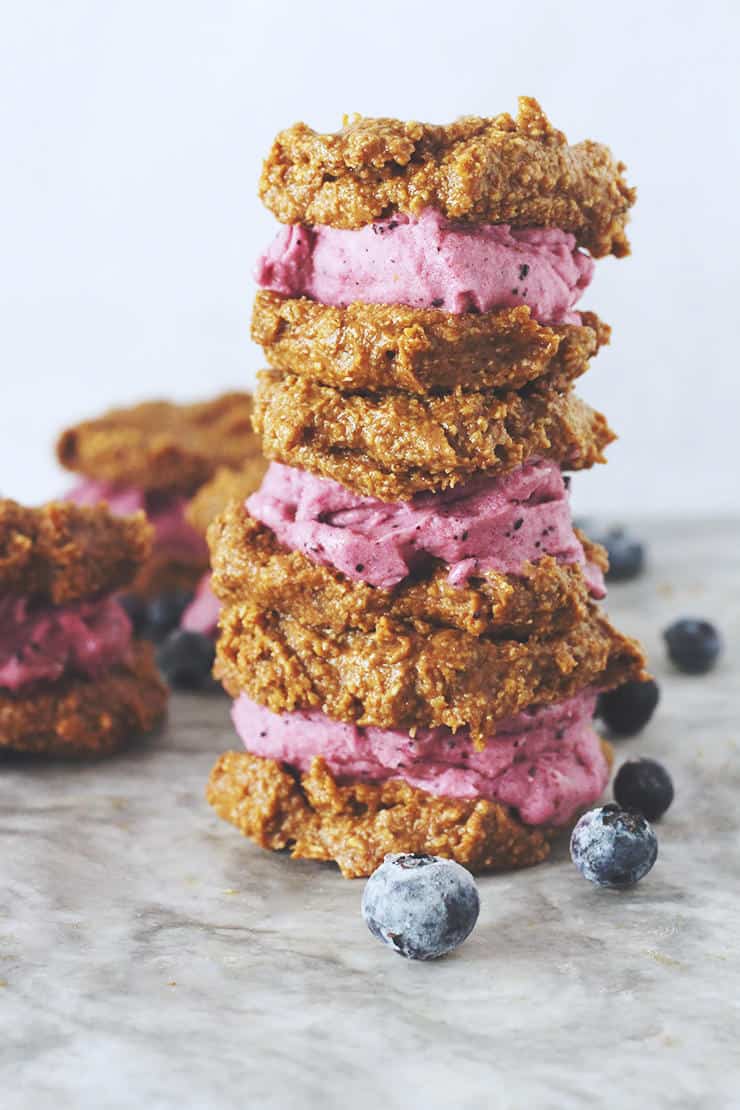 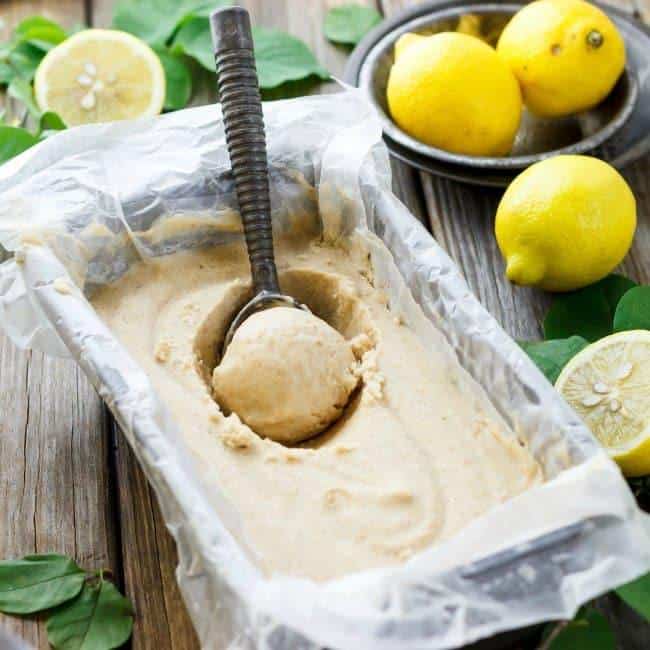 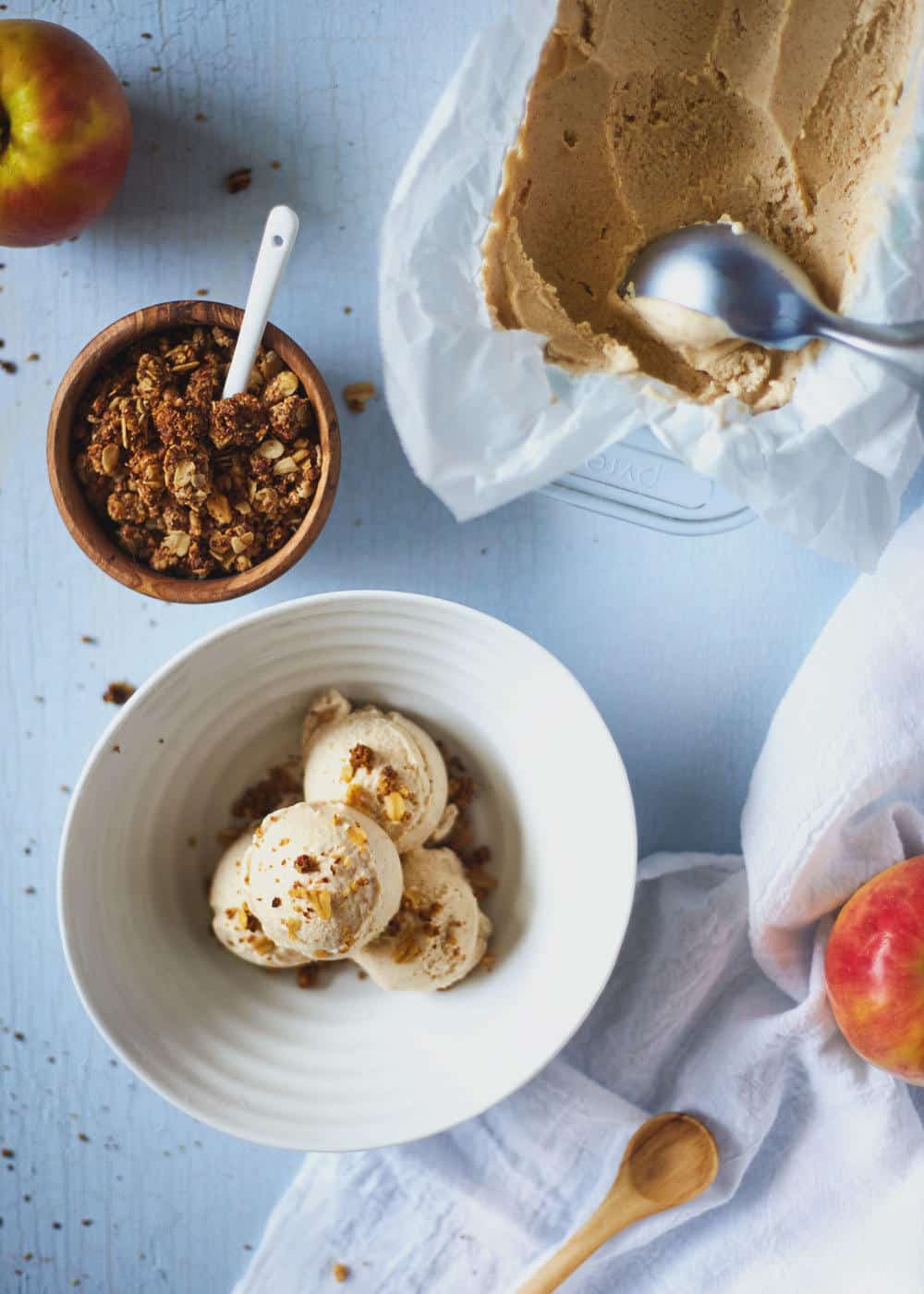 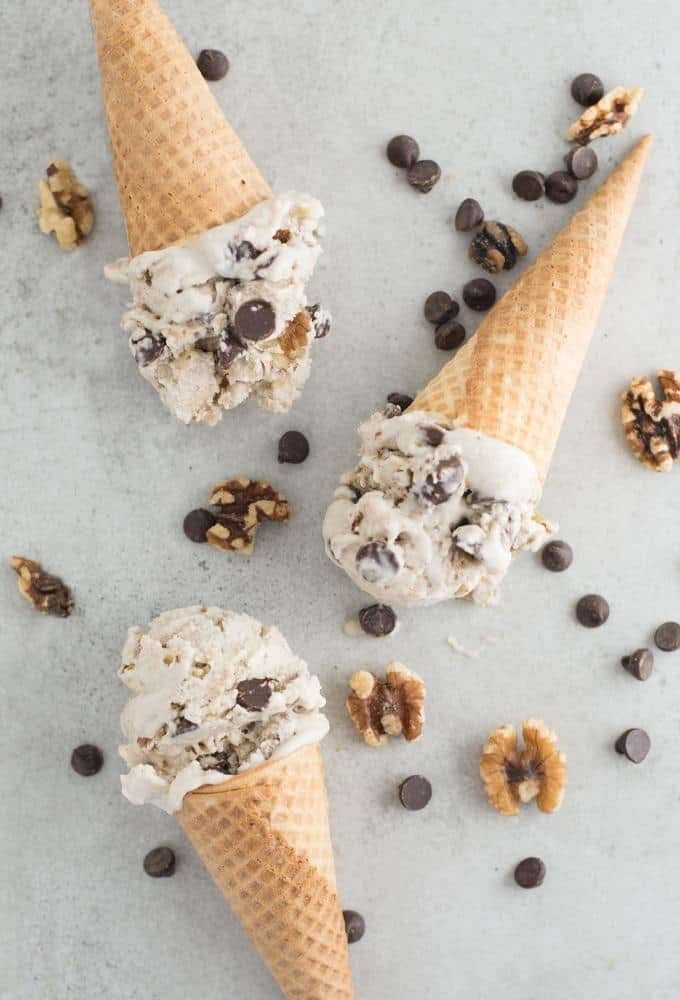 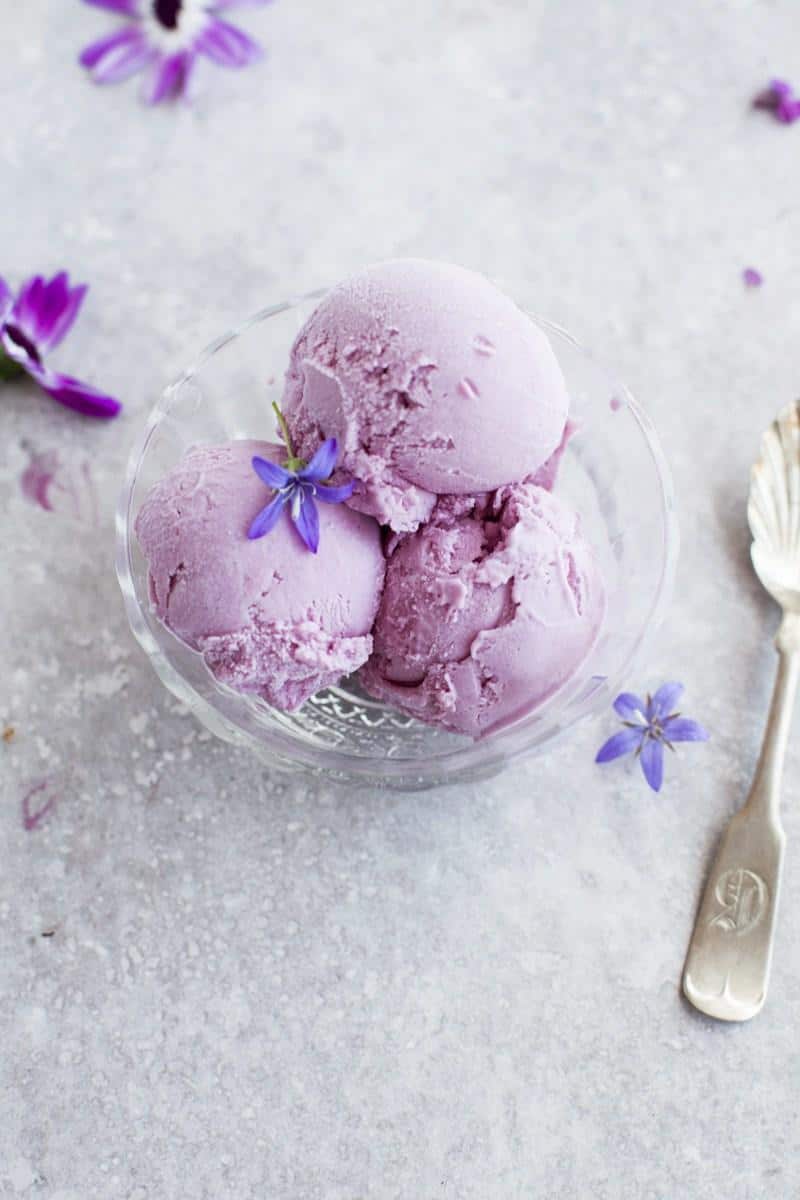 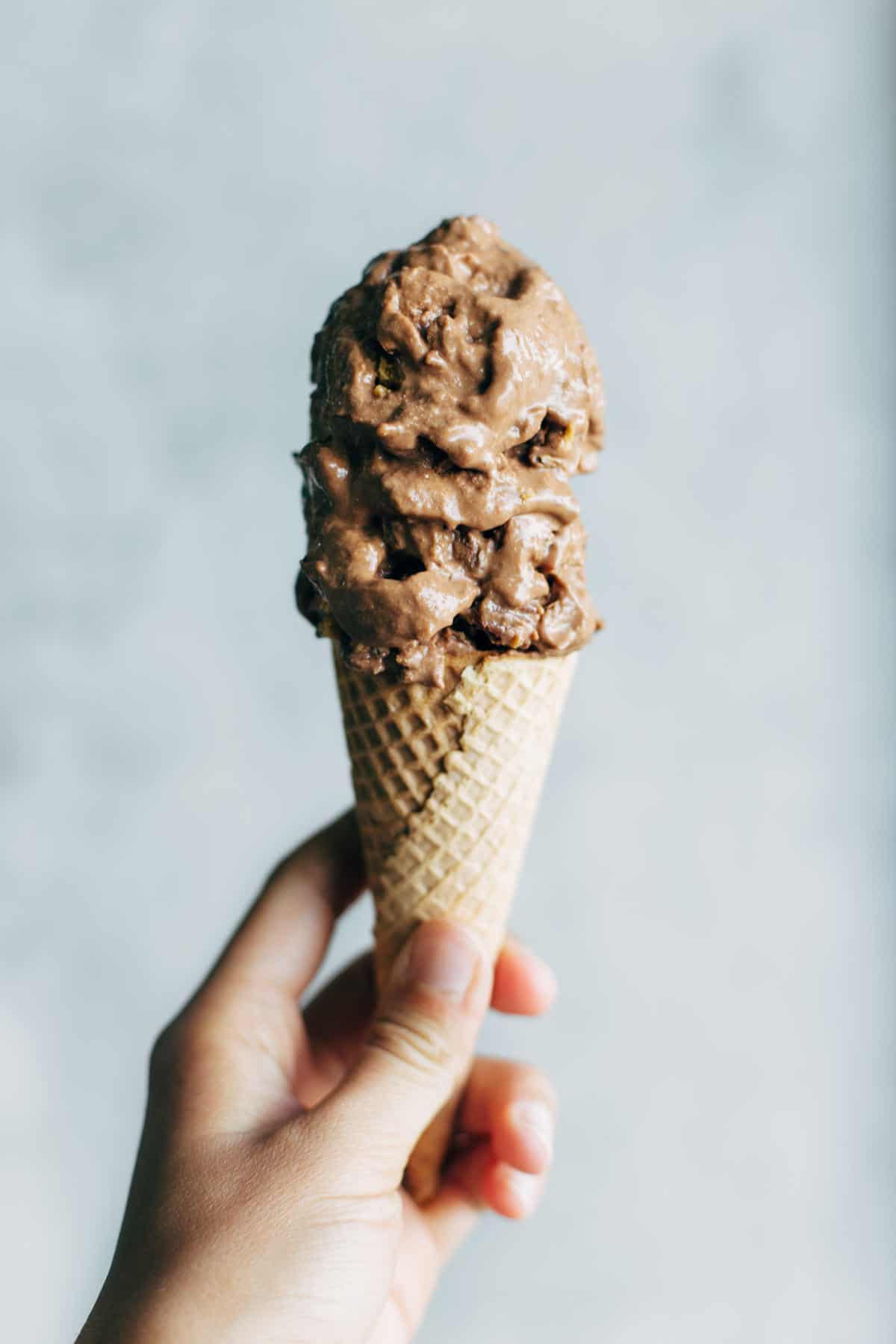 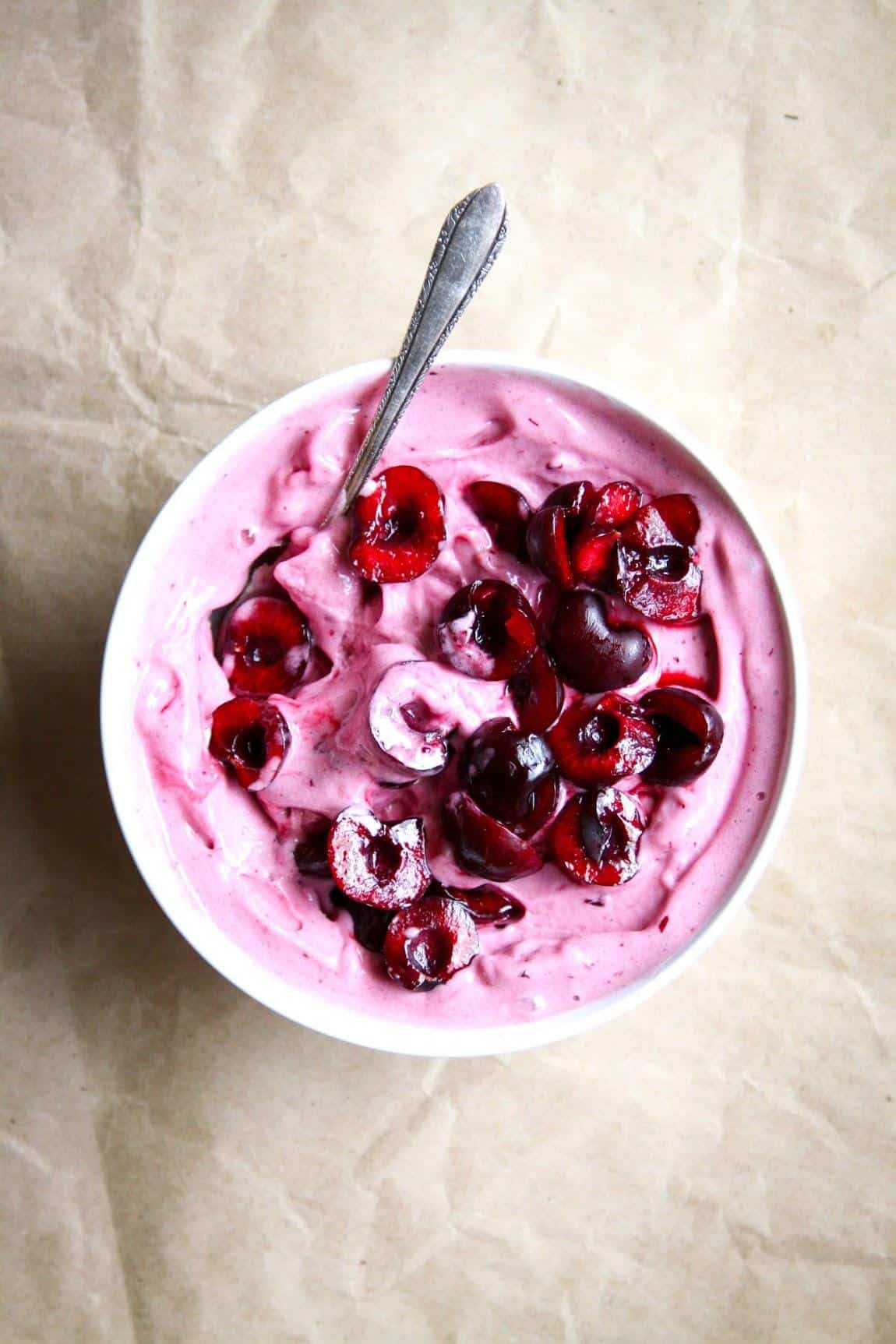 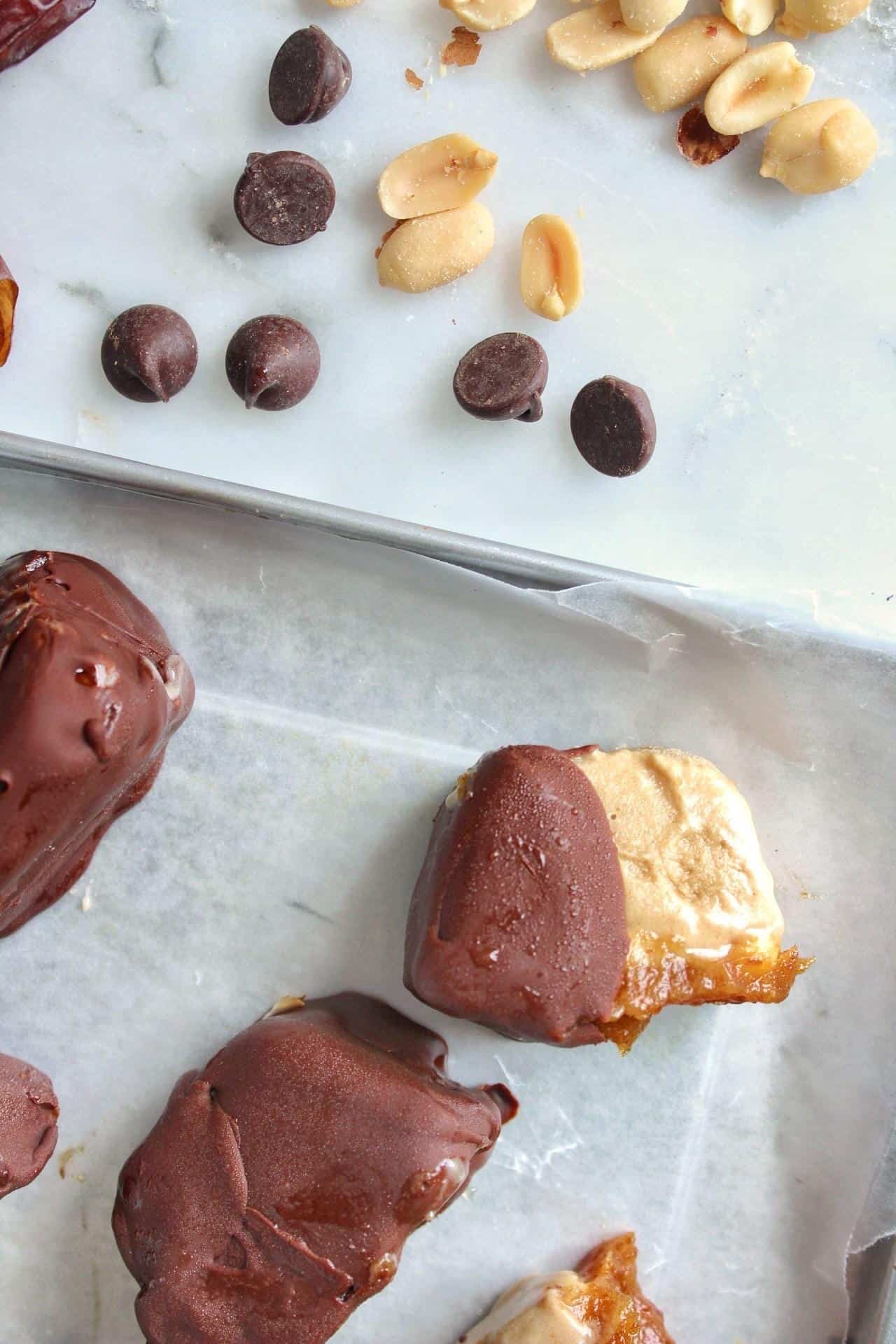 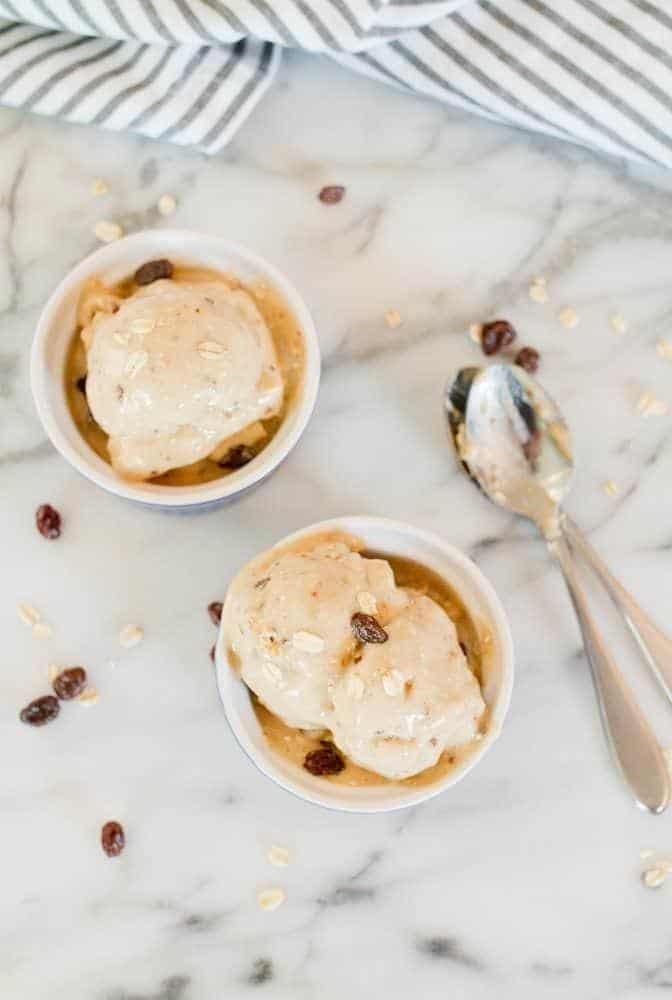 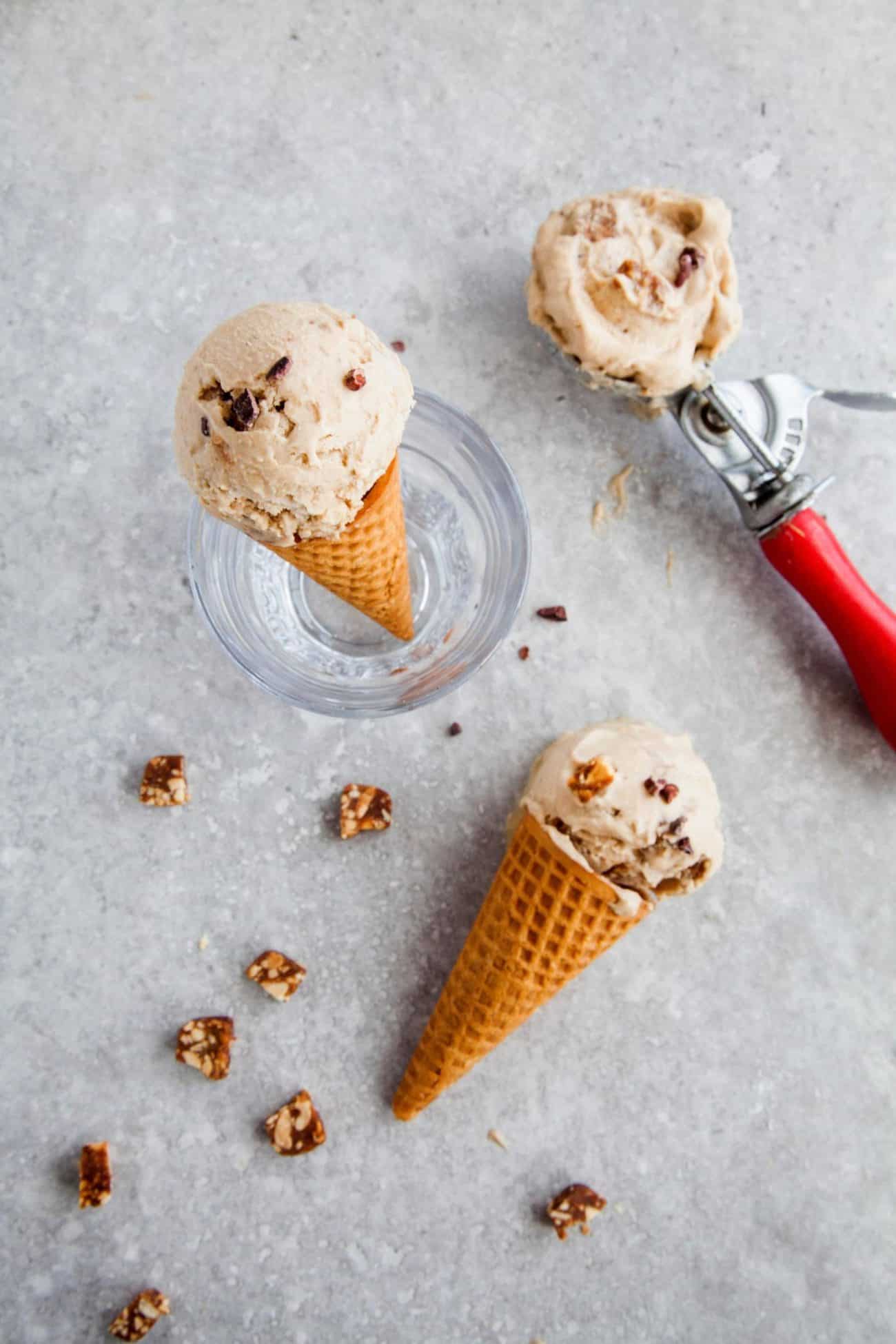 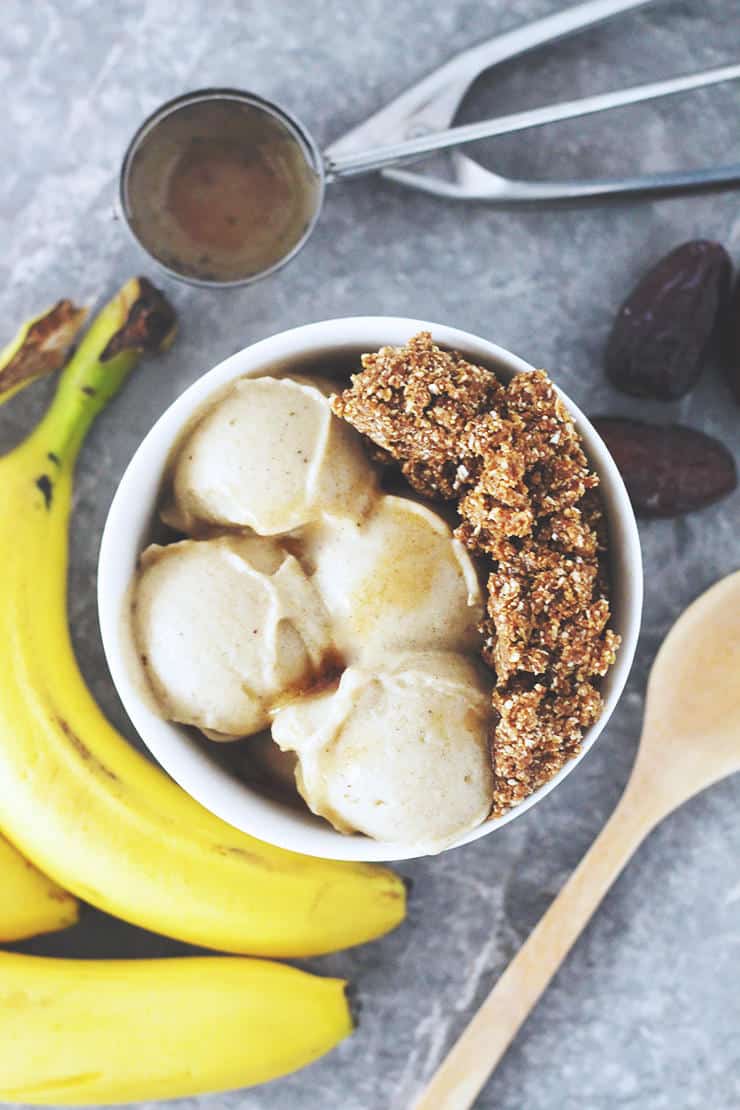 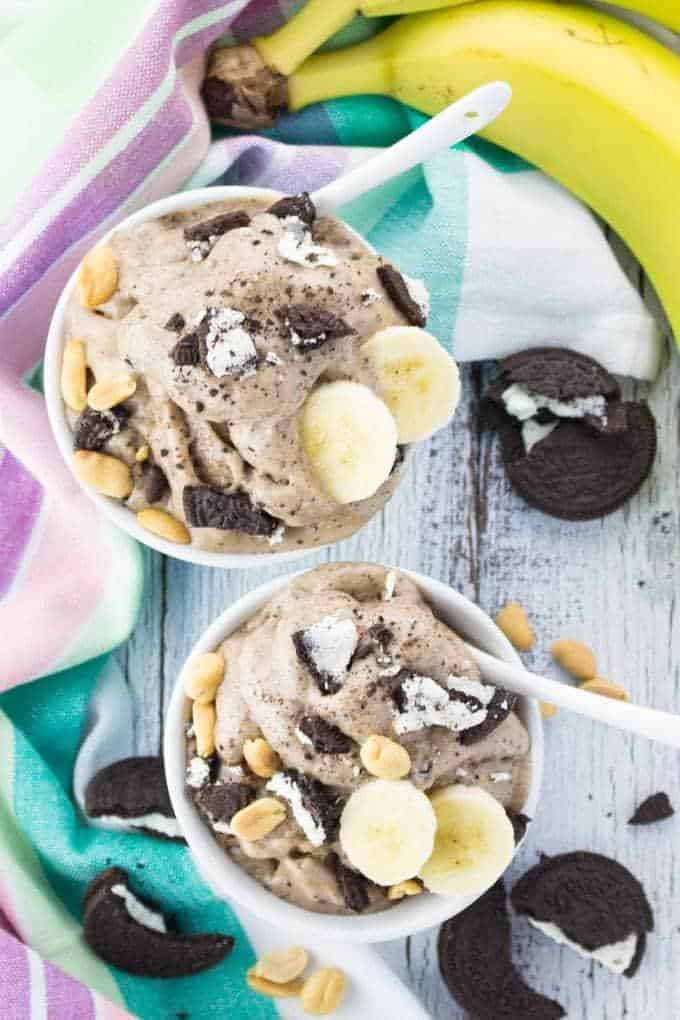 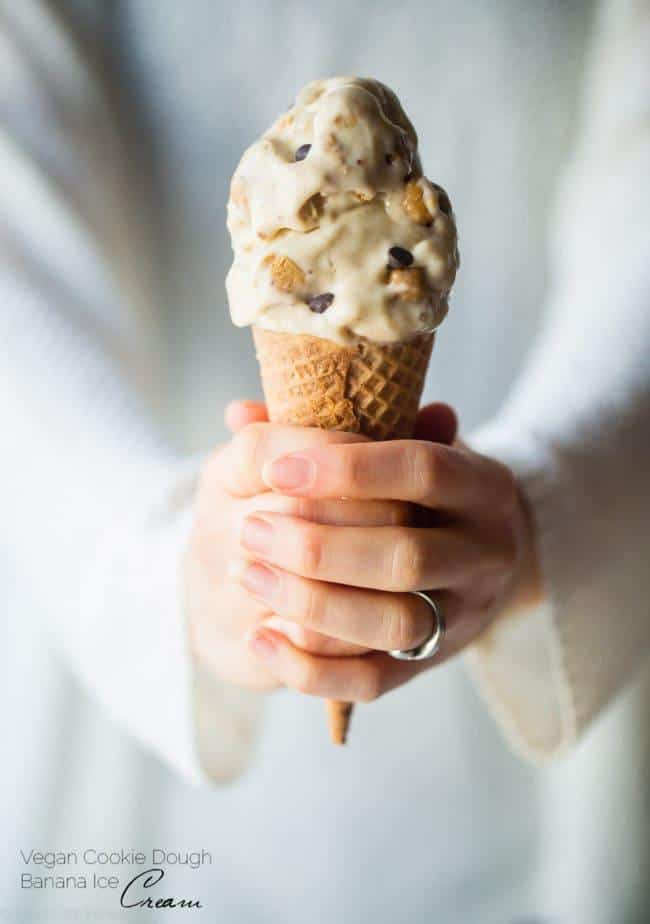 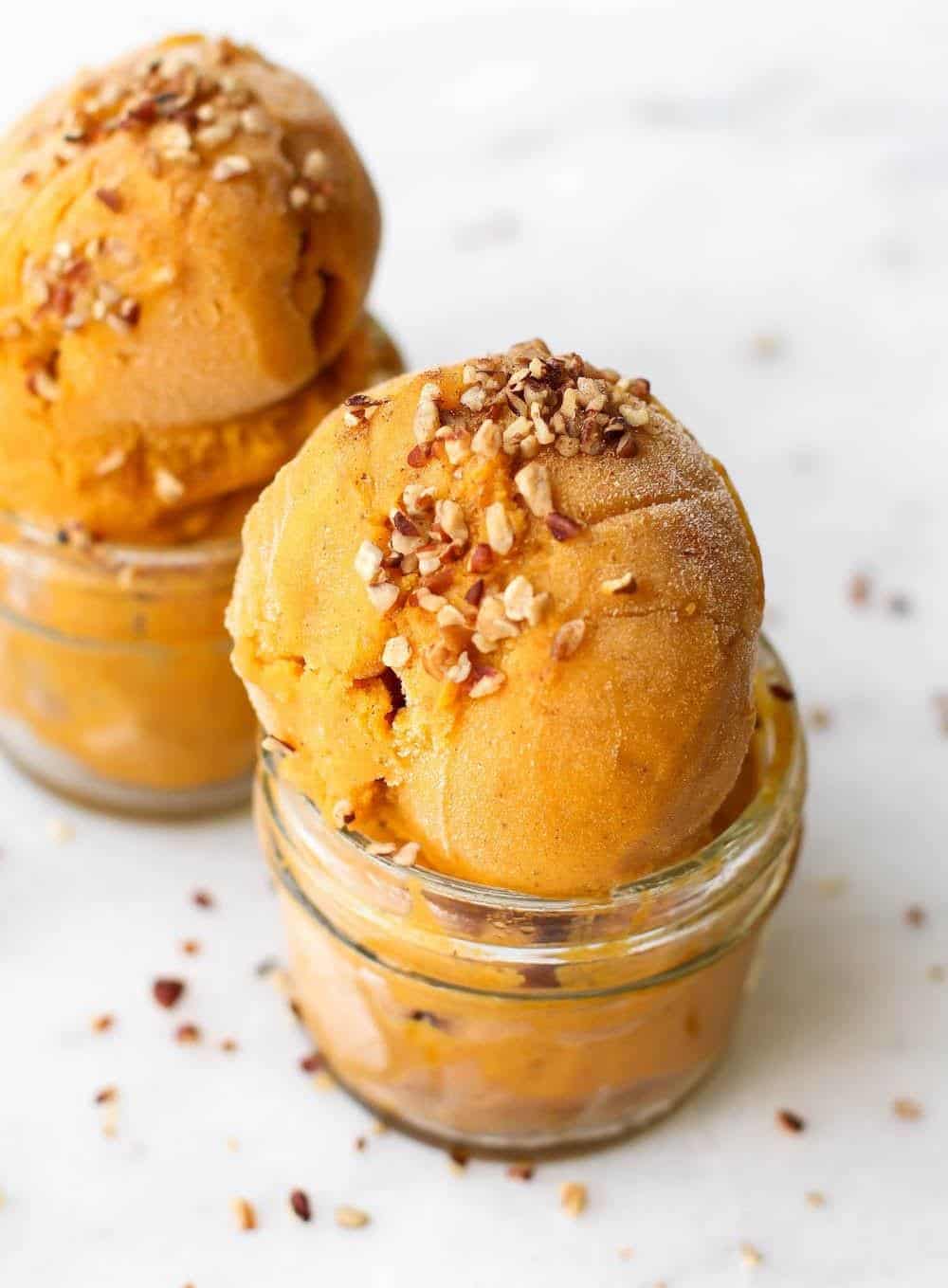 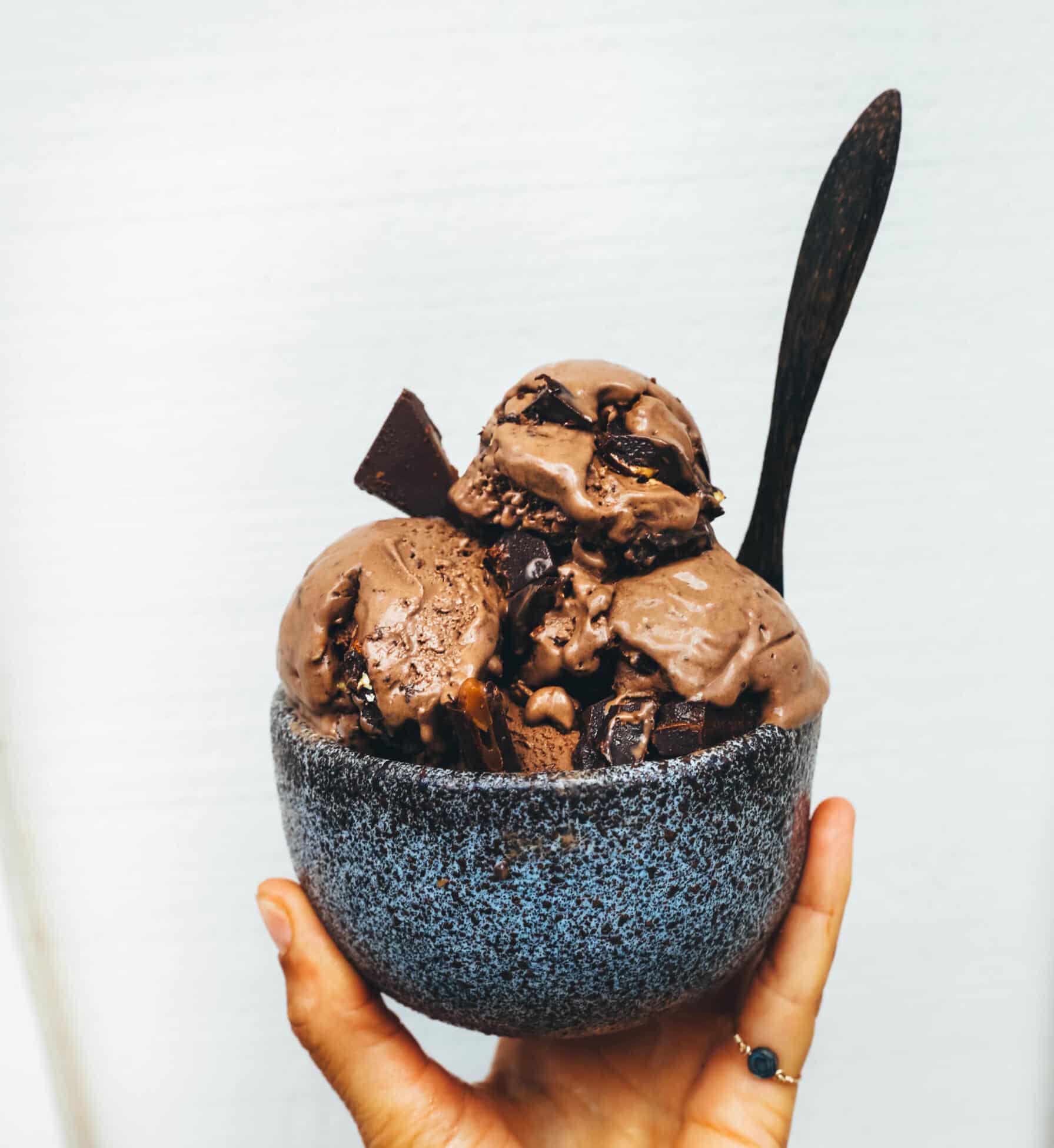 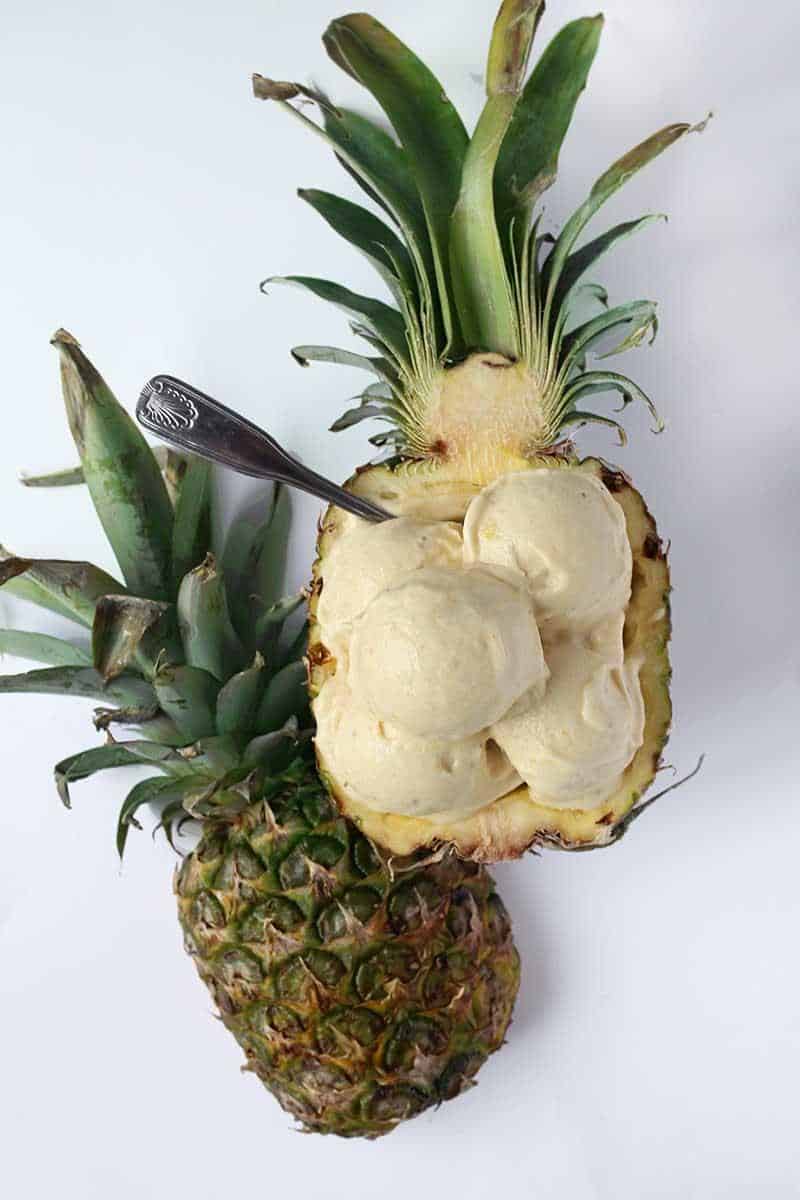 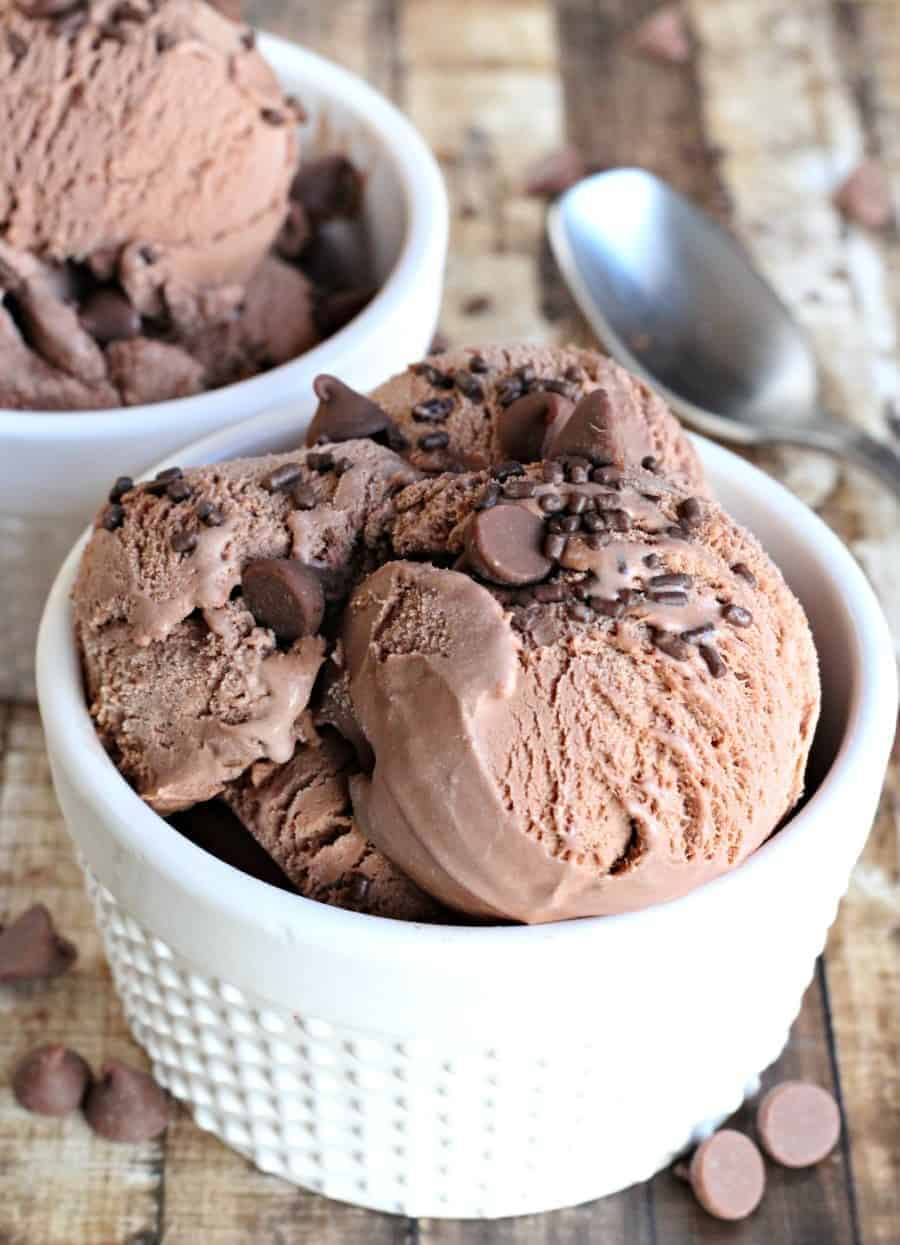 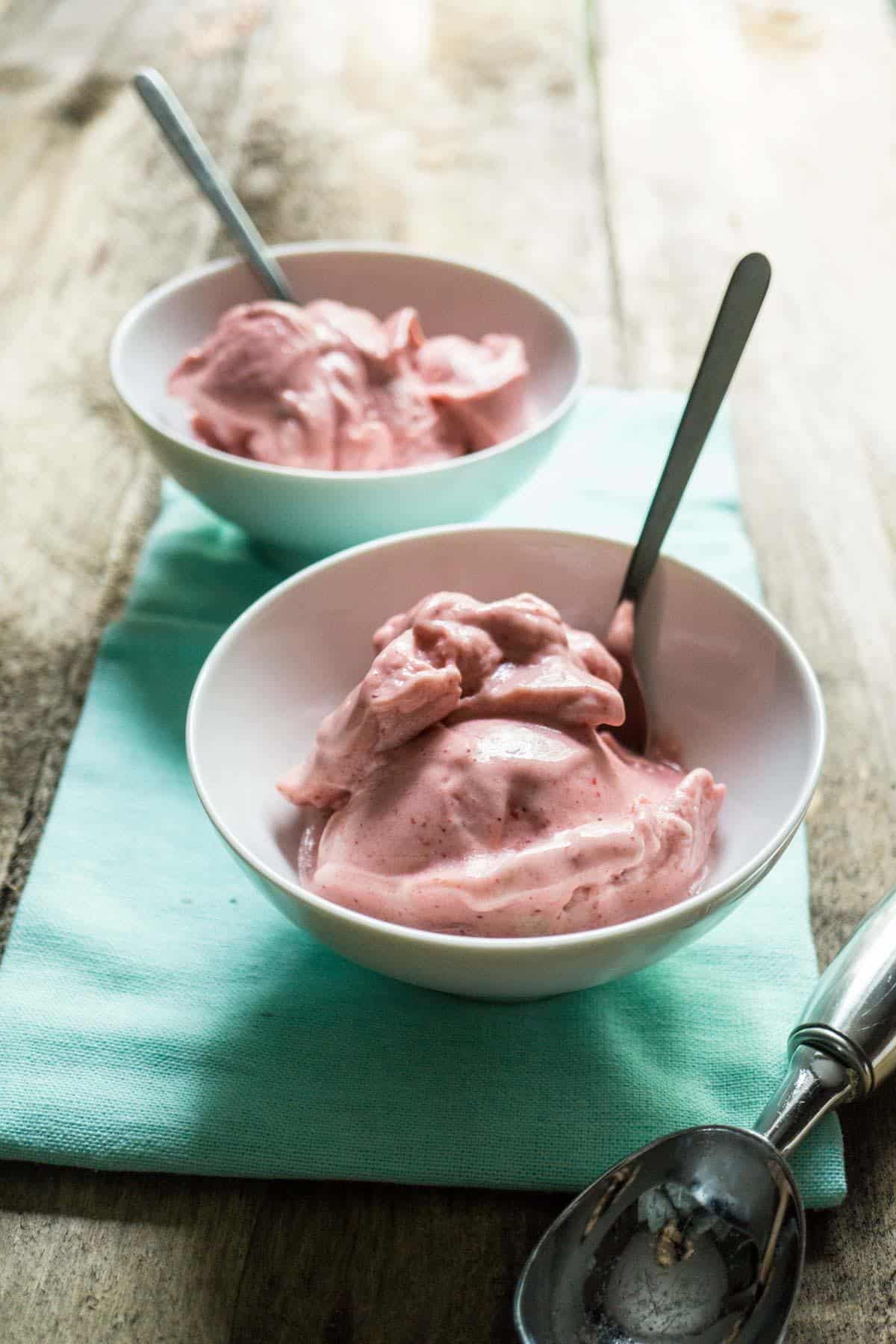 Have you tried making any nice cream recipes?