22 Apple Recipes that Are Full of Flavor

We may earn an affiliate commission from some links in this post, at no cost to you. Thank you!

Apples may be available year round, but when fall is in full swing, apple recipes are becoming more and more popular. James and I made a trip to Carter Mountain Orchards in Charlottesville, VA and we picked a bushel of apples to bring home! The freshly picked apples had me thinking of all kinds of seasonal recipes. Since apples are slightly sweet and tart, they have so many great uses that aren’t just limited to desserts! There are some awesome options that are savory and even a few cocktail ideas.

Since I’m in such an apple filled mood, I just ordered some Apple Cider K-Cups and these Apple Pie Bars, YUM!

Braised Pork with Apples and Rosemary via Brooklyn Supper

Apple Tahini Toast with Honey and Thyme via Tasty Yummies

Apple Scone via The Kitchen Magpie

Apple Focaccia with Gruyère and Rosemary via William Sonoma Taste

Apple Fries with Vanilla Whipped Cream via The Veg Life

What are your favorite apple recipes? 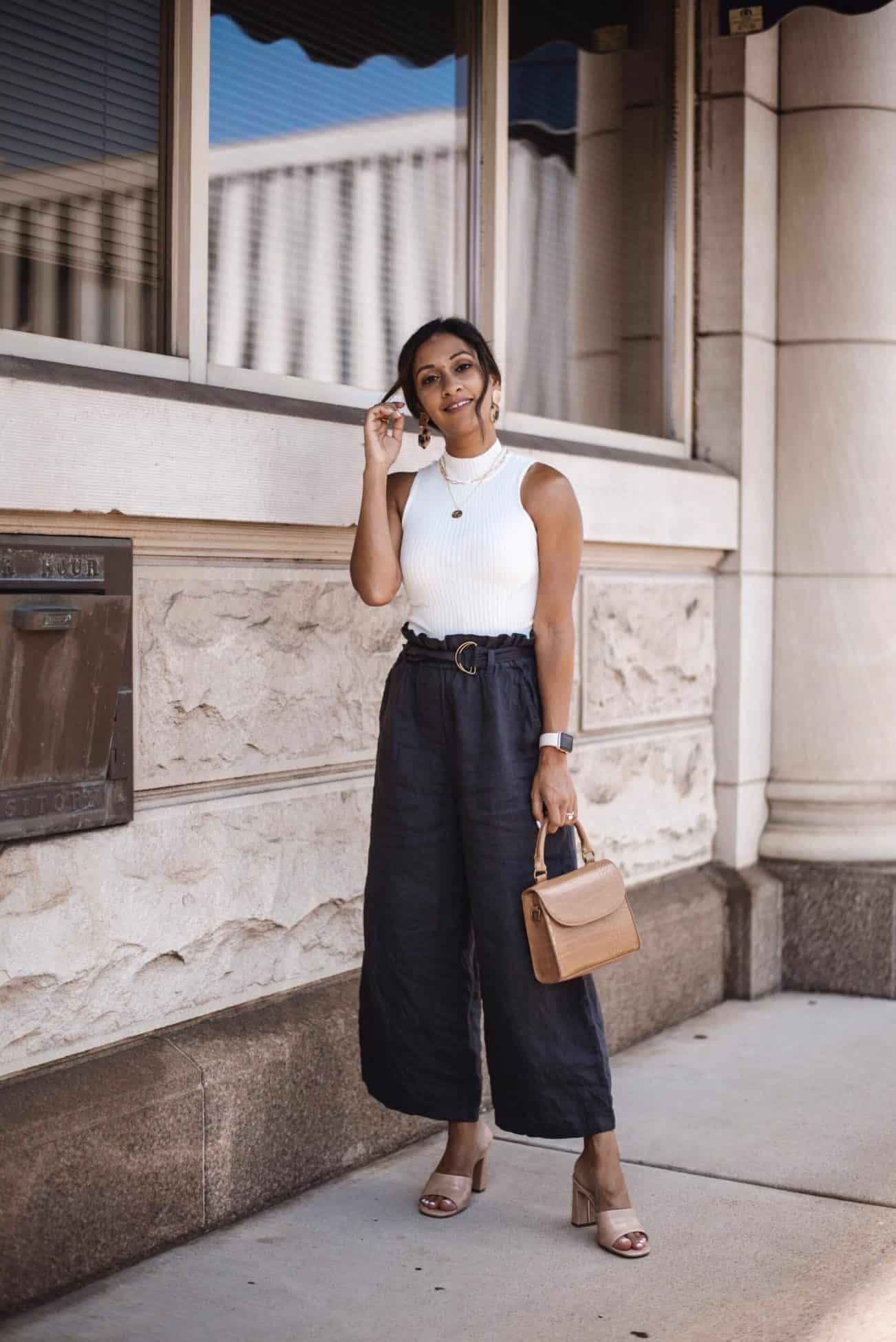 Hi I'm Nidhi! Welcome to An Unblurred Lady, a life and style website that aspires to clarify all topics that might seem a little blurred. Grab a mimosa and hang out for a while!

An Unblurred Lady, LLC works with multiple affiliate networks where commission may be earned based on purchases, at no charge to you! An Unblurred Lady occasionally receives gifted products to review. When these items are featured, they will initially be marked as c/o or care of. Find our entire privacy policy here. 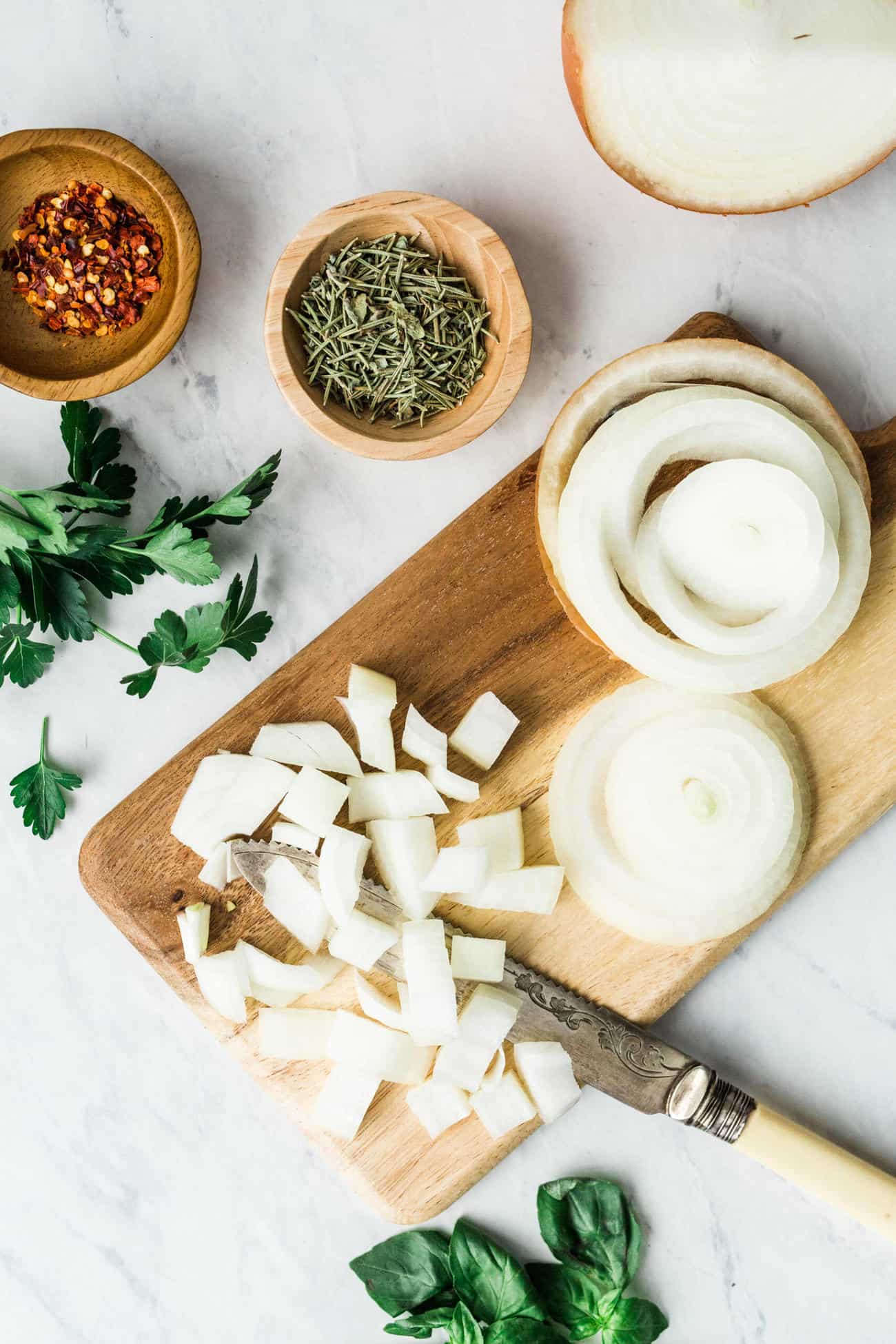 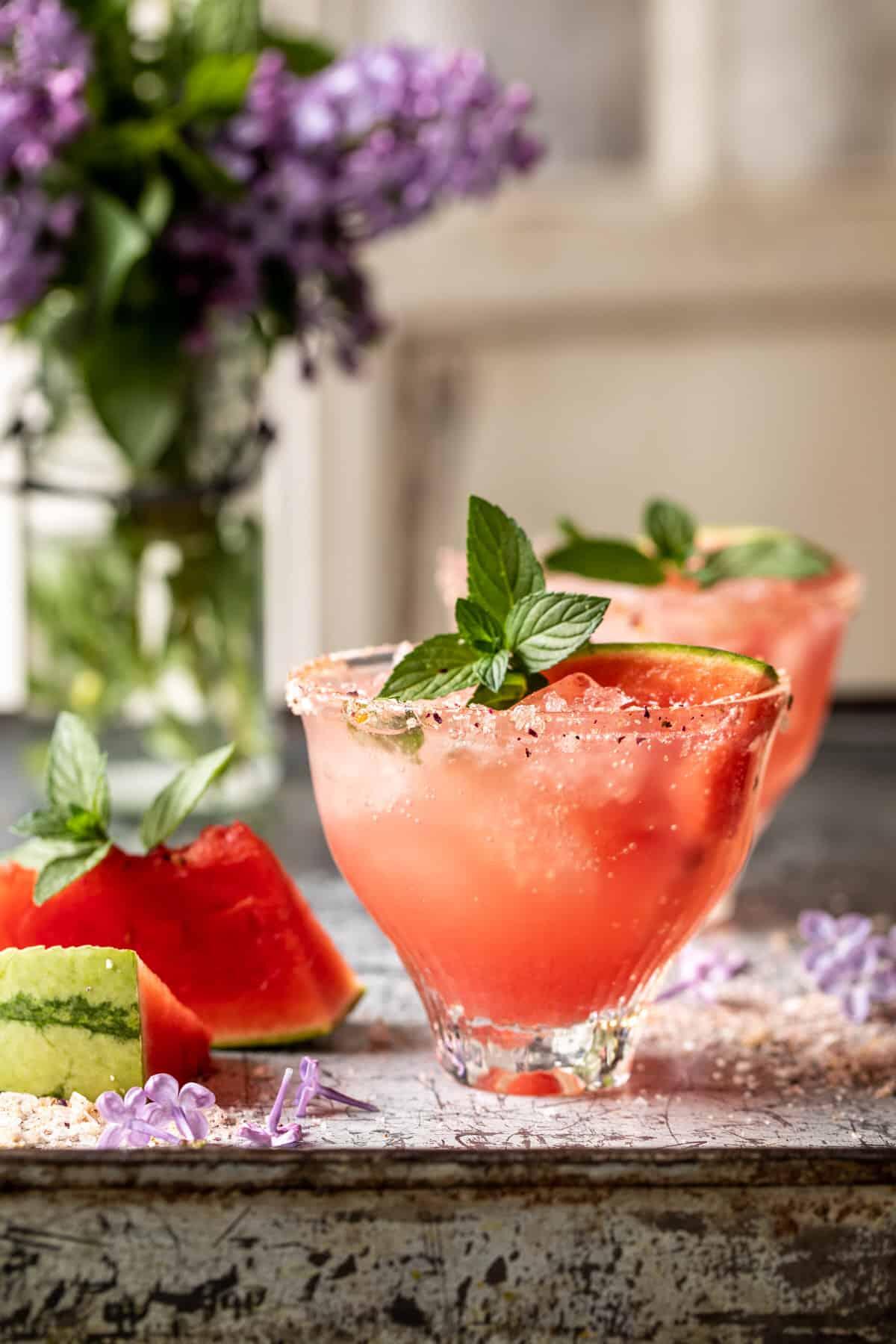 20 Watermelon Recipes that look so Refreshing

An Unblurred Lady 2020
Theme by

What are you searching for?