If you work out frequently, you’re probably accustomed to post-workout cravings! Self-discipline only takes us so far which can easily lead to post-exercise binges. We’re all guilty of craving pizza right after leg day and it’s totally okay! To avoid these unhealthy habits, we love preparing our meals and snacks in advance. These energy bites recipes are the best pre and post workout fuel, and they taste like dessert. I know right, who doesn’t want dessert after their workout!

With limited ingredients but maximum protein, they’re just what you need to keep yourself going for the rest of the day. They’re also really easy to make and most of these recipes don’t require baking or additional equipment. It also helps that they’re dessertlike flavor make the perfect motivation to complete your workout. It’s so hard to pick a favorite when they’re all so good! 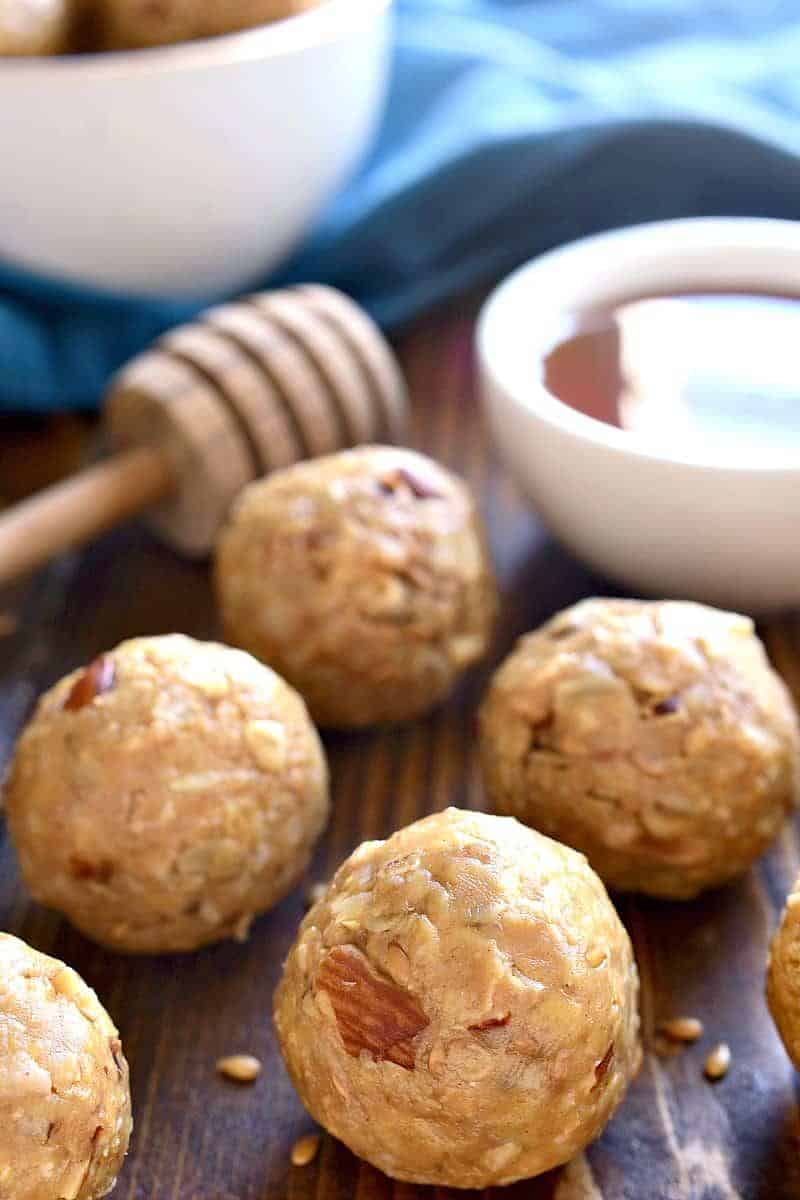 Check out our Sale Alert Page that is updated daily! 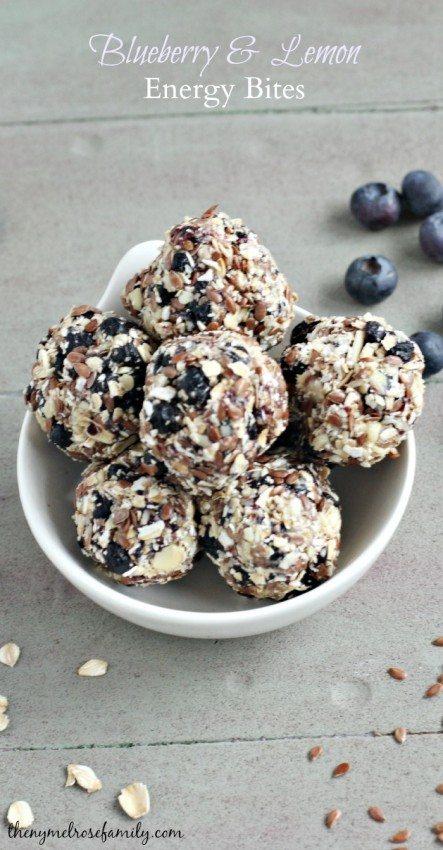 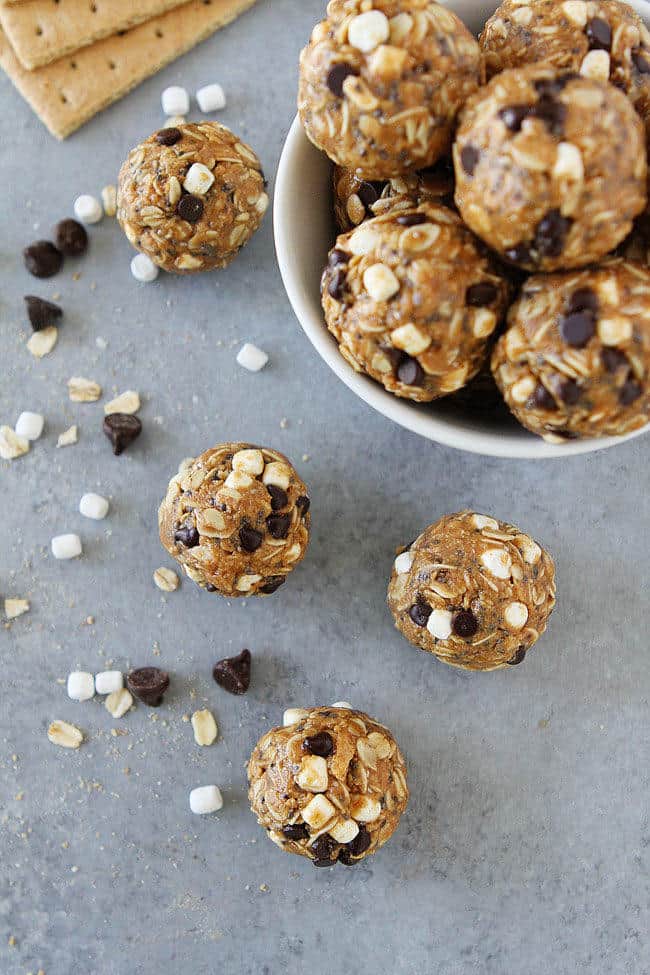 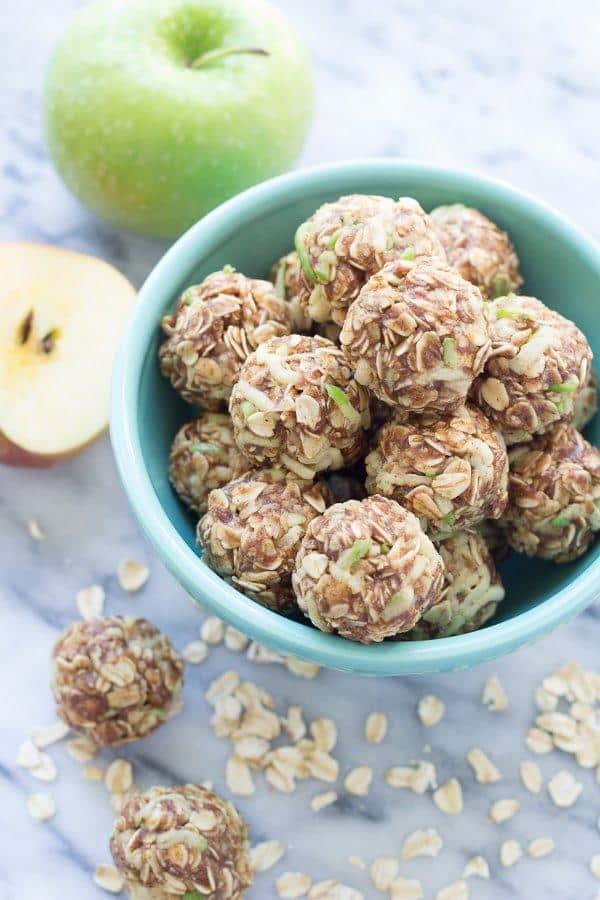 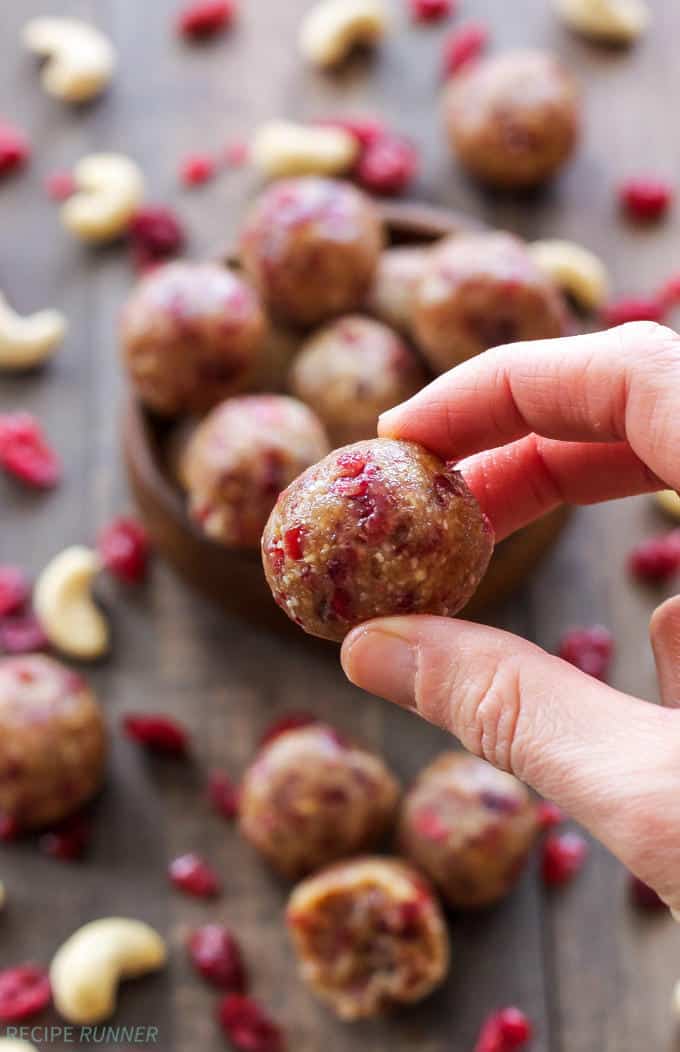 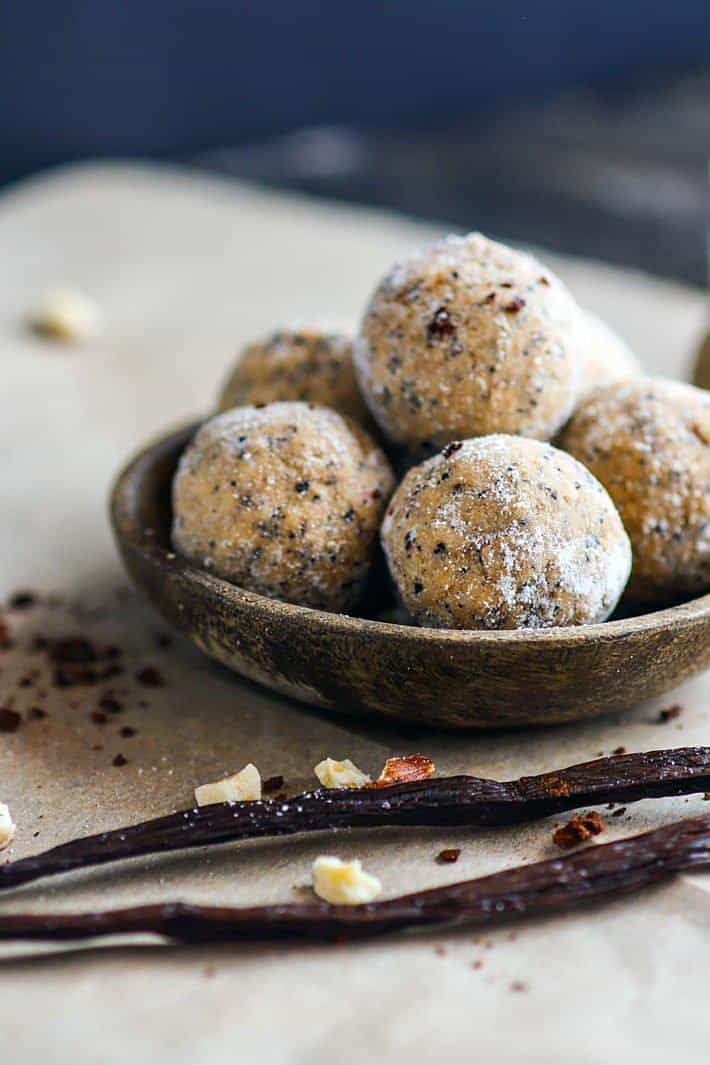 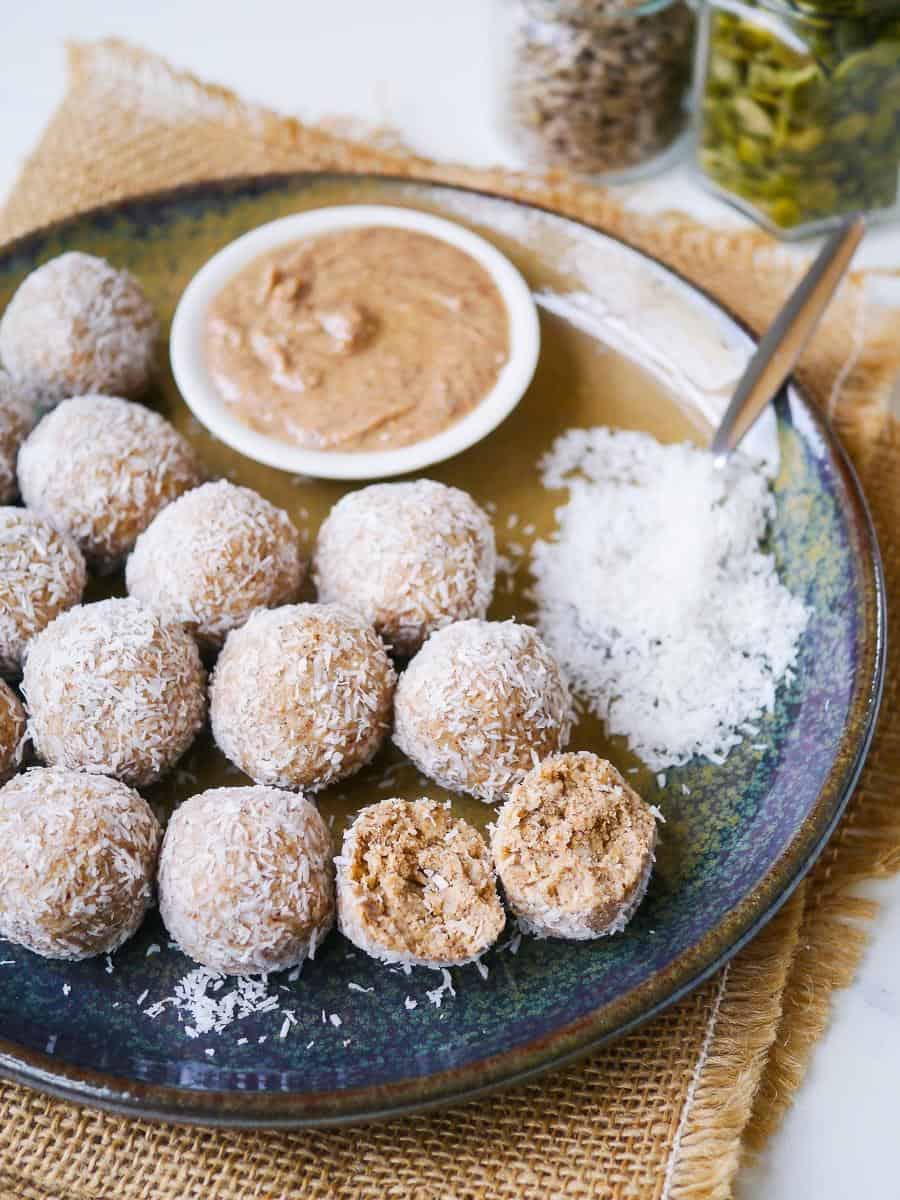 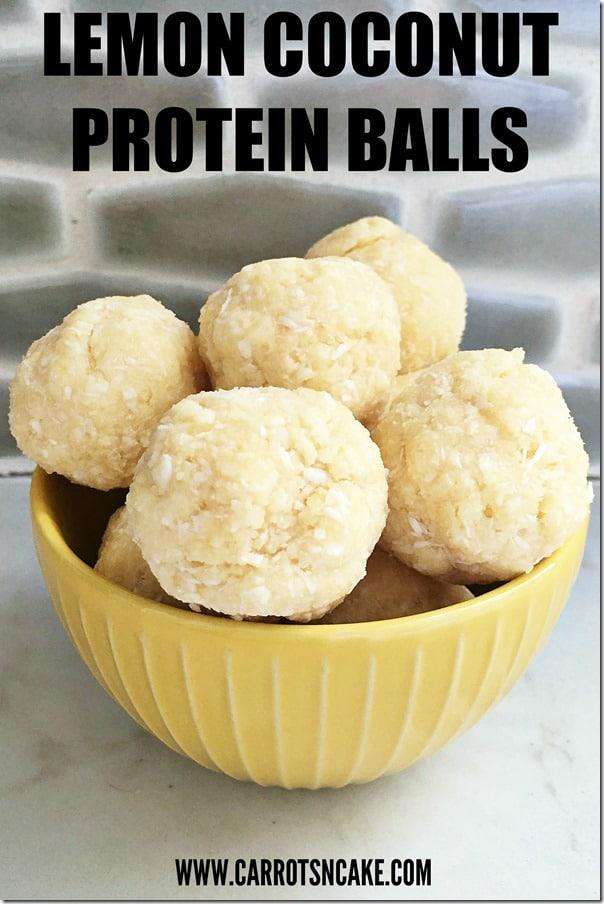 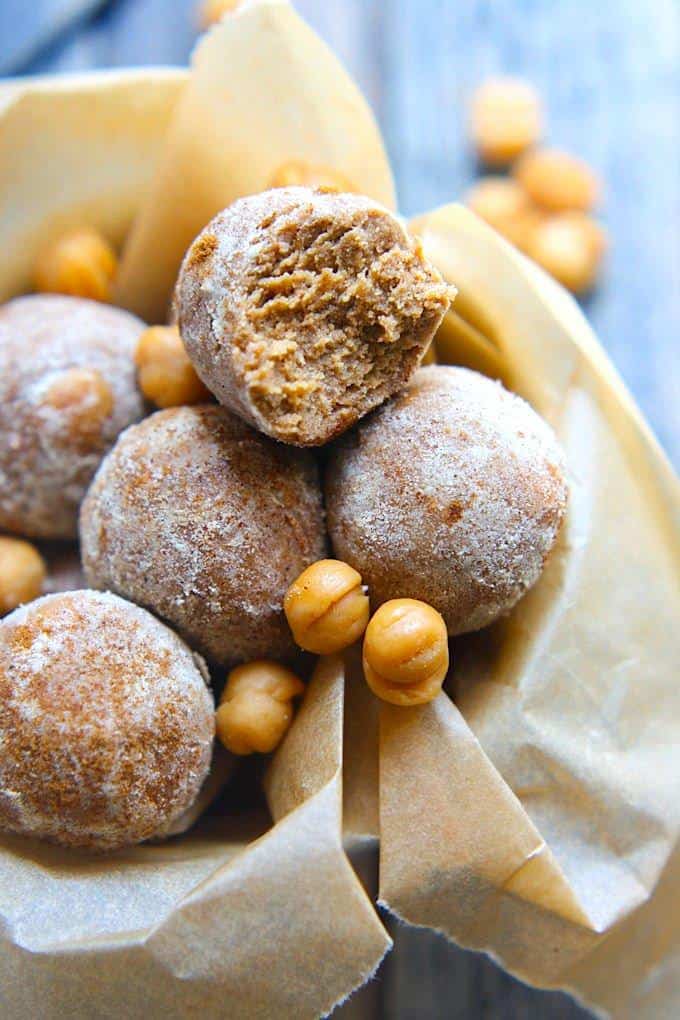 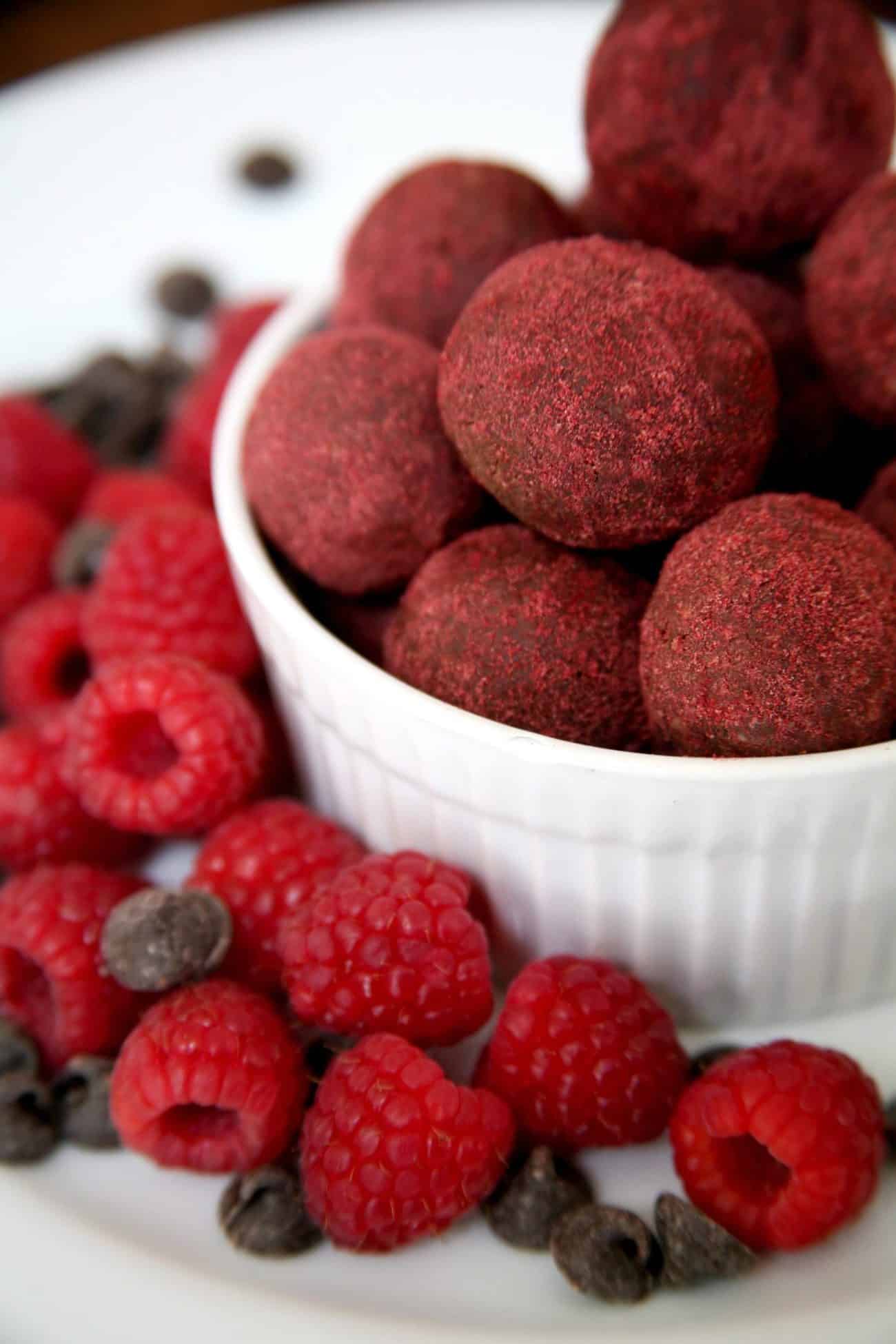 Pumpkin Pie Protein Bites via Get Healthy U 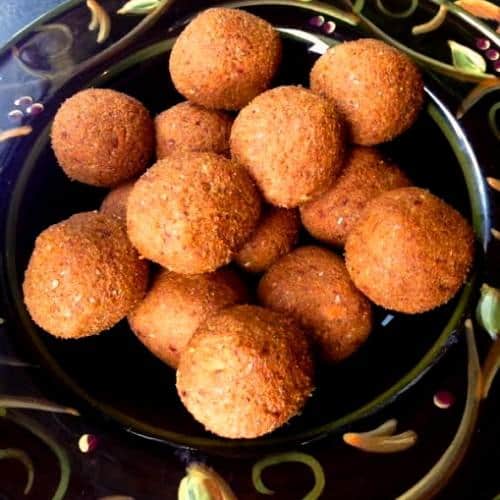 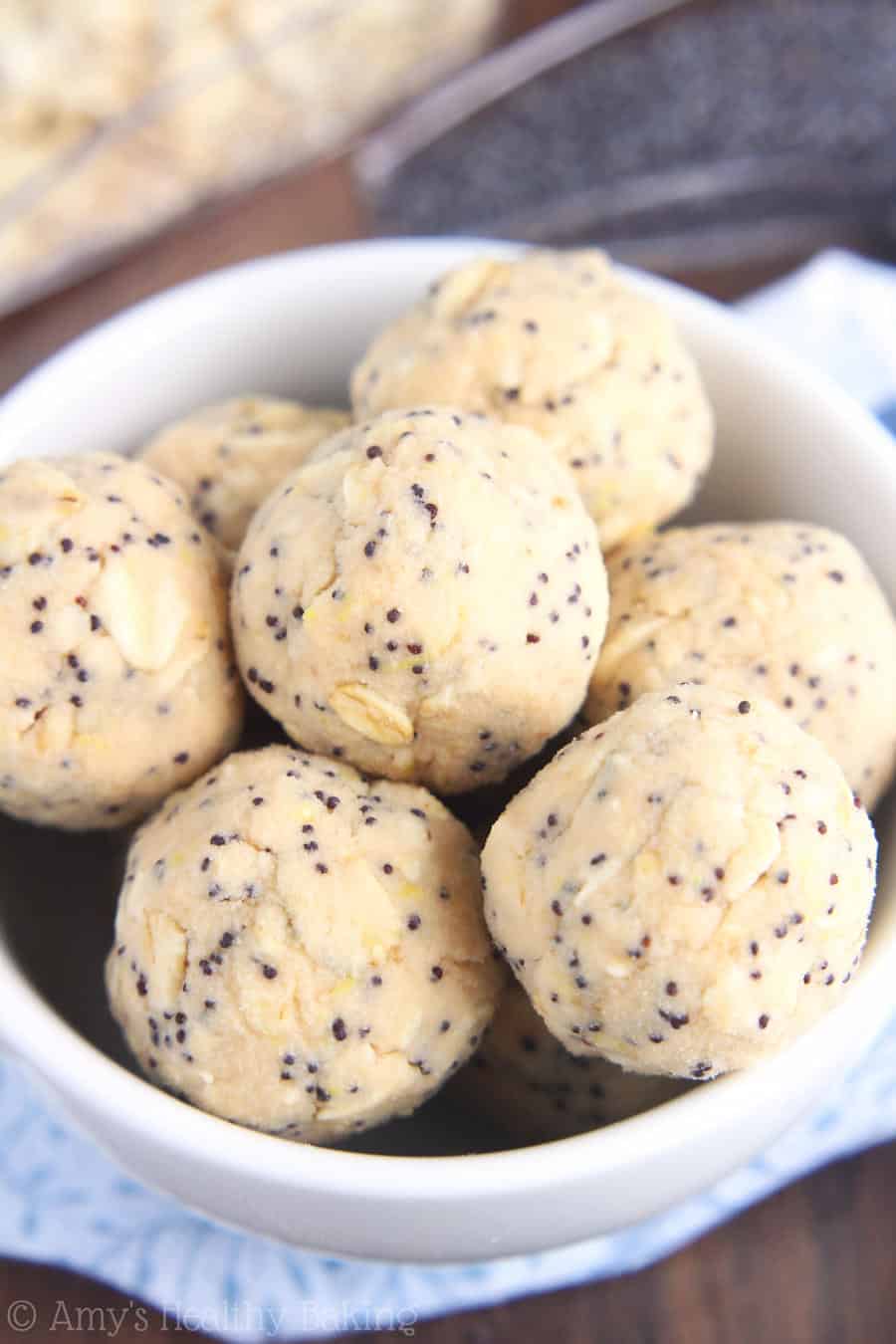 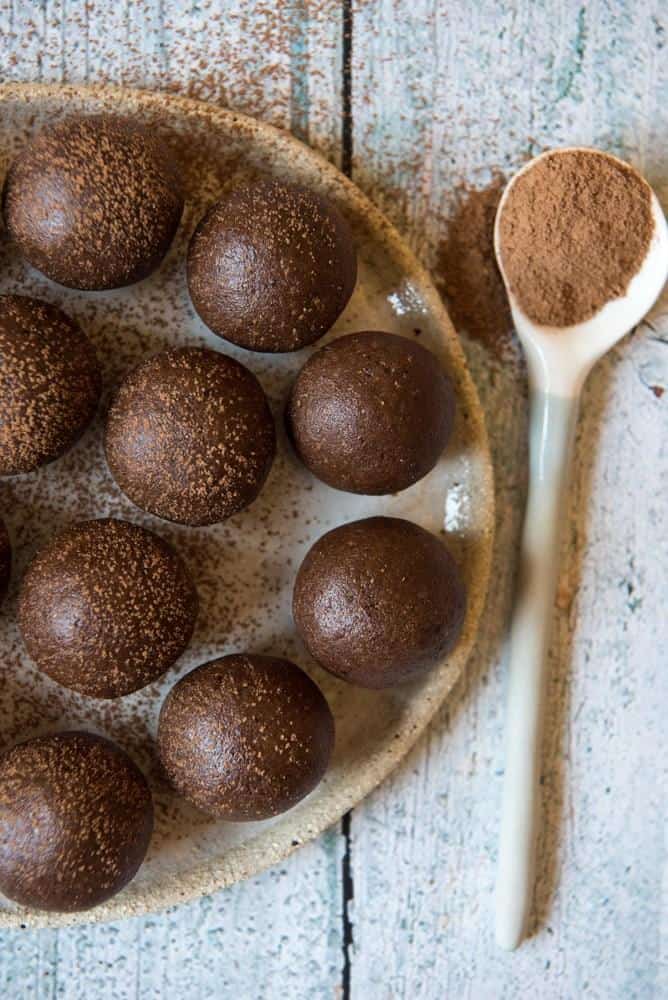 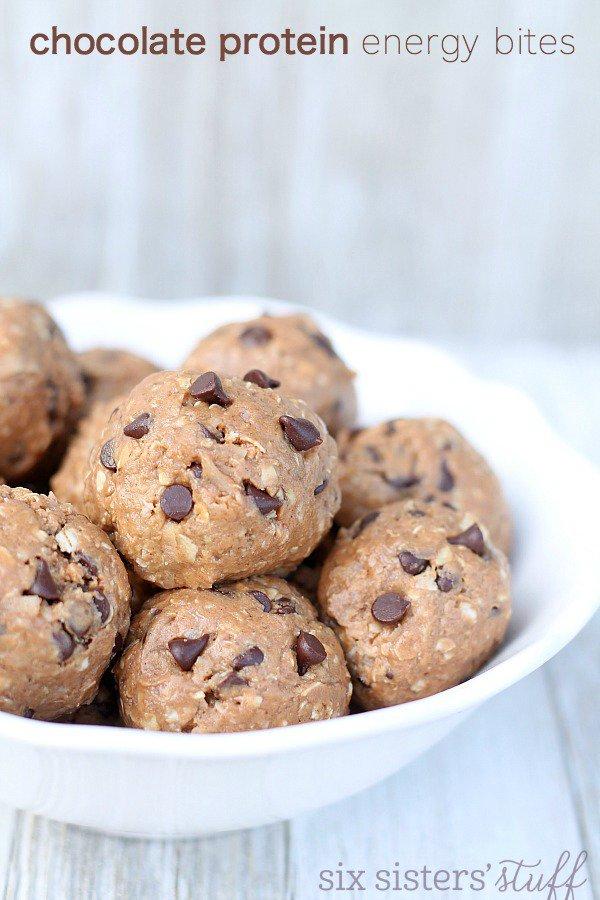 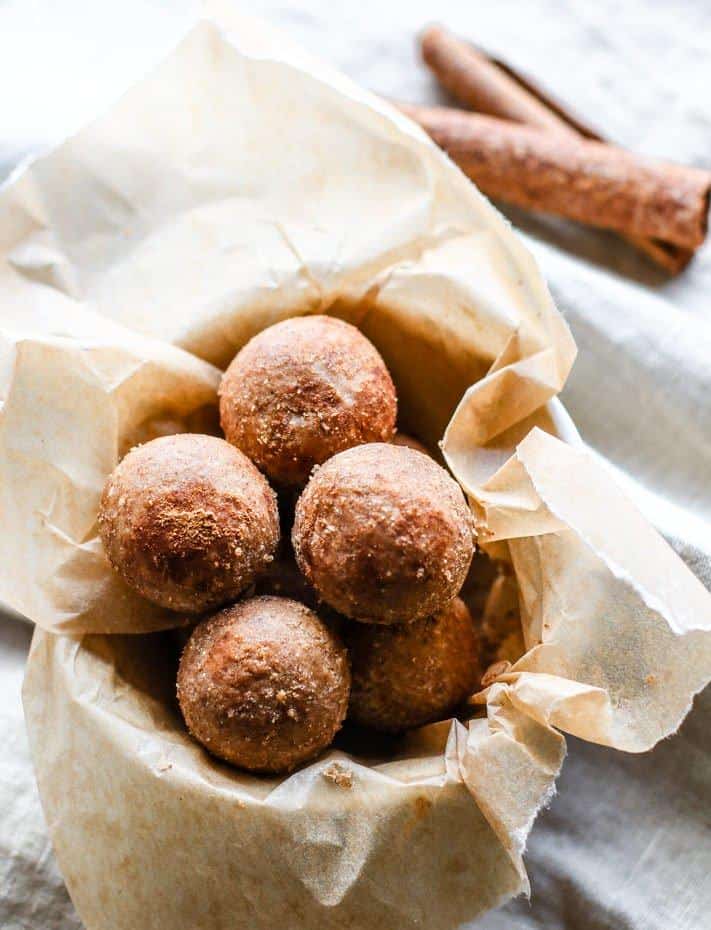 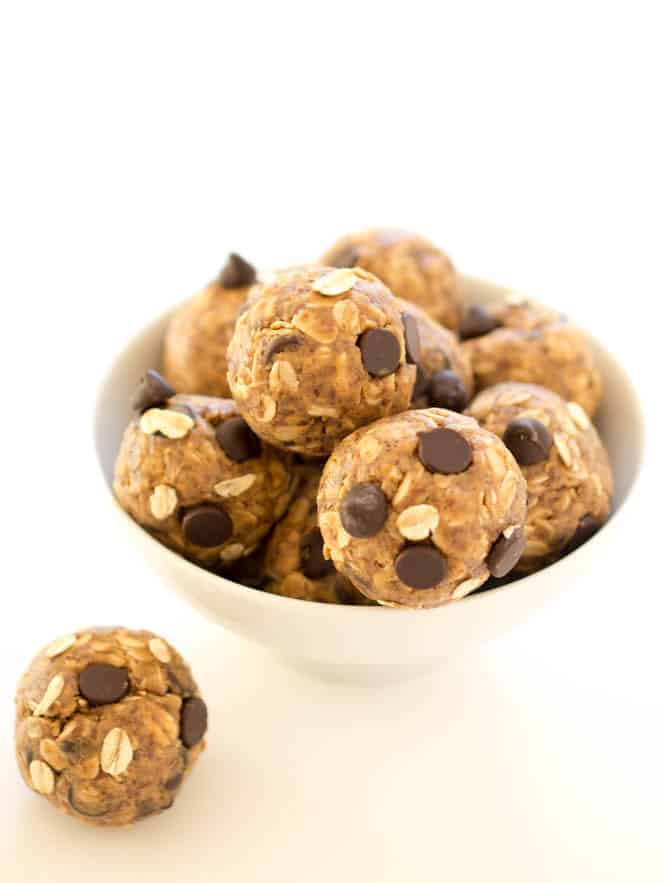 Which energy bites recipes do you want to try next??