When you think about boring breakfast foods, what comes to mind? Cereal…oatmeal; oatmeal definitely falls under the ordinary category, unless you make it fun- like these oatmeal recipes. When you add toppings and fruit to the mix, you end up with some tasty results.

The basics to a great oatmeal bowl recipe come down to a few simple elements: oatmeal + tons of toppings. Use these recipes as inspiration and create your own optimal oatmeal bowl!

Let’s not forget about the health benefits. Why does oatmeal make such a great breakfast or snack food? Oatmeal is high in fiber, protein, and antioxidants, it also lowers blood sugar and cholesterol levels. It’s also easy to make and can be flavored in countless numbers of ways, so there’s no risk of getting bored.

We found some flavor filled oatmeal recipes that will keep your morning meals as far away from boring as possible. 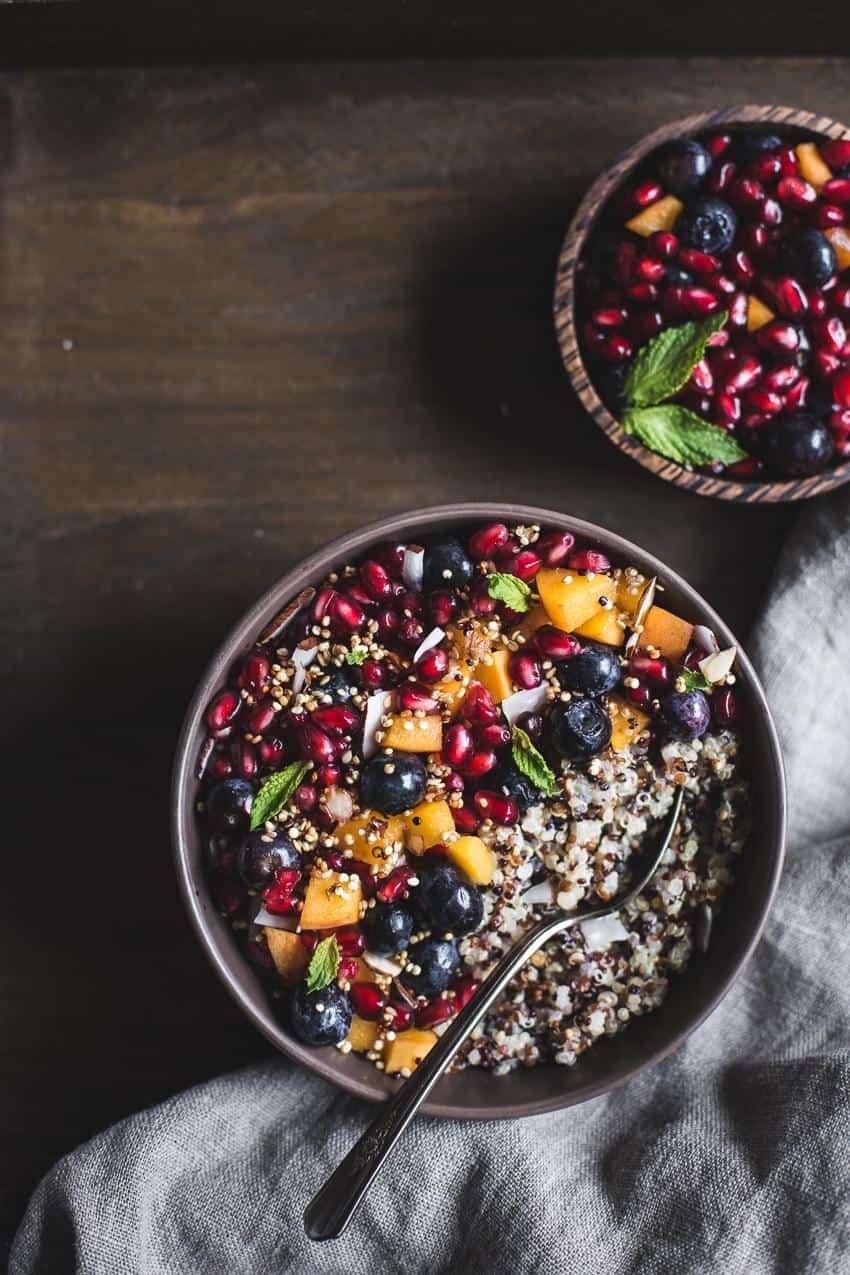 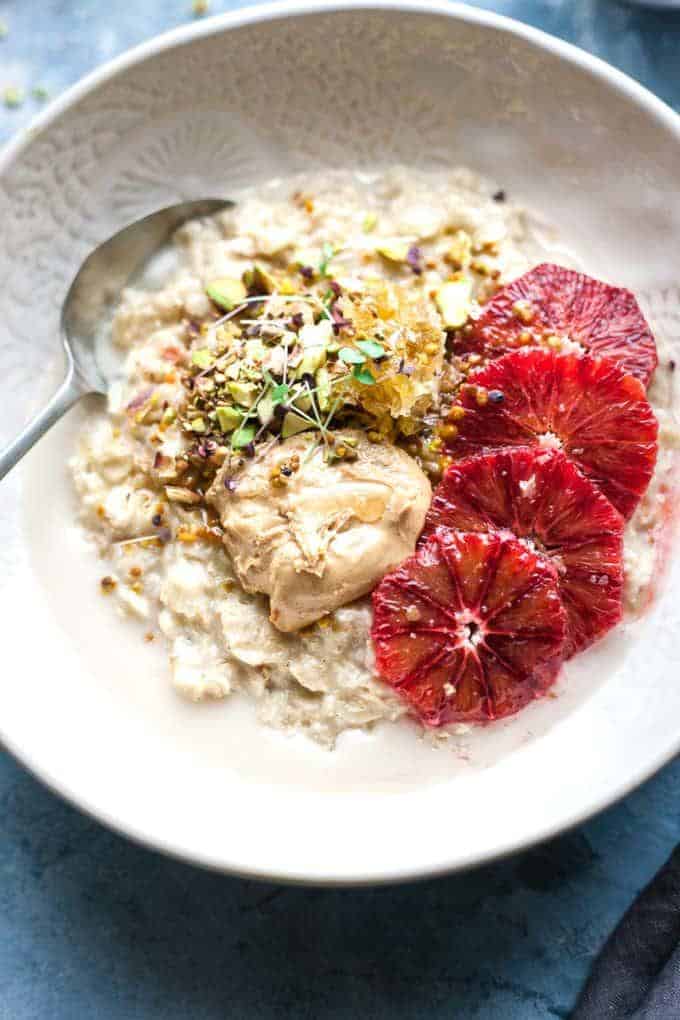 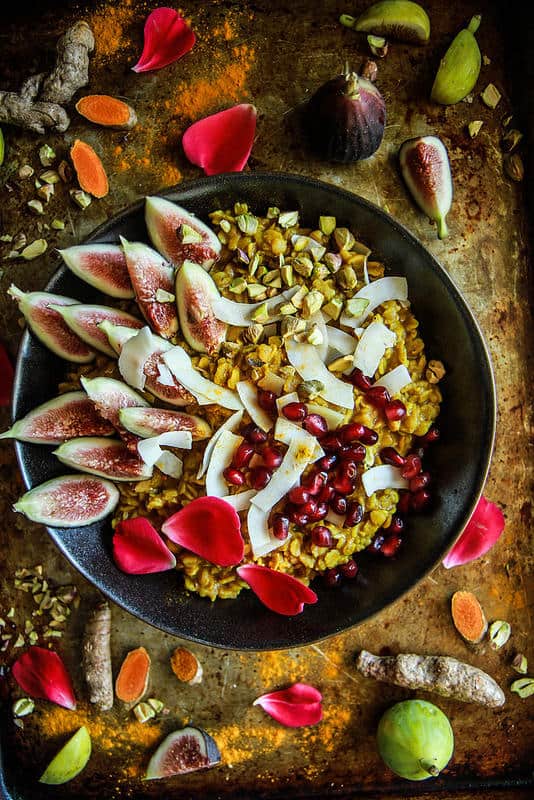 Peanut Butter and Jam Stovetop Oatmeal via Breakfast for Dinner 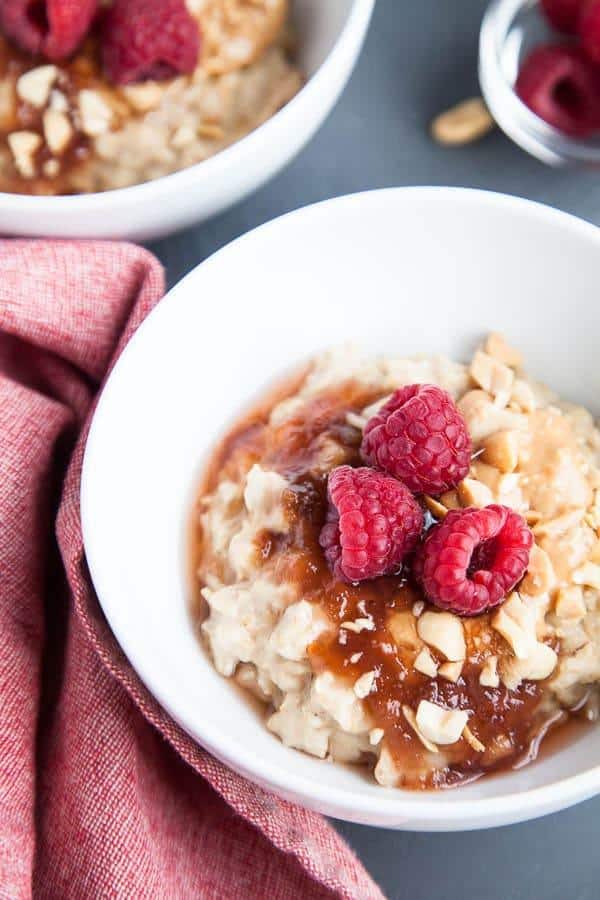 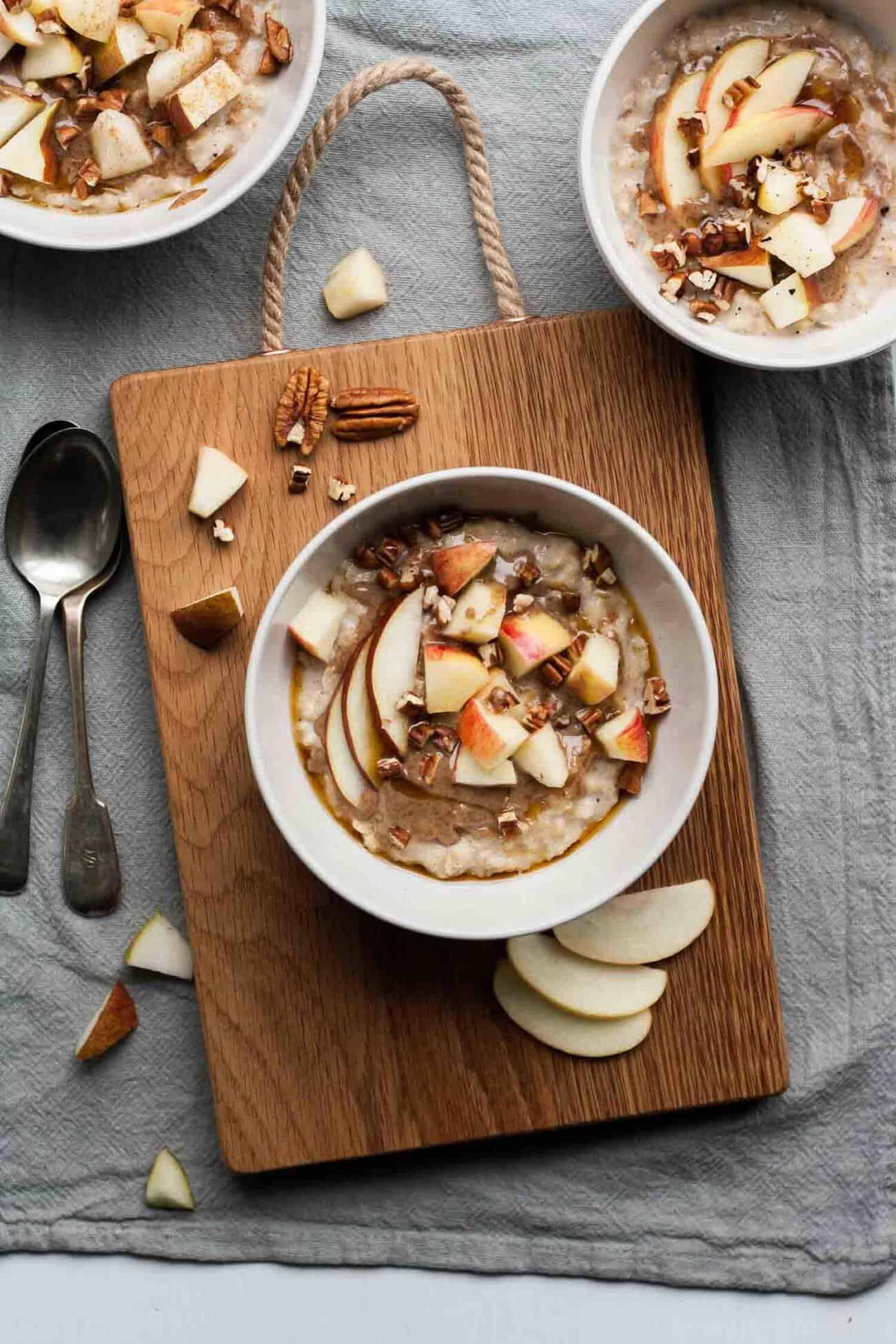 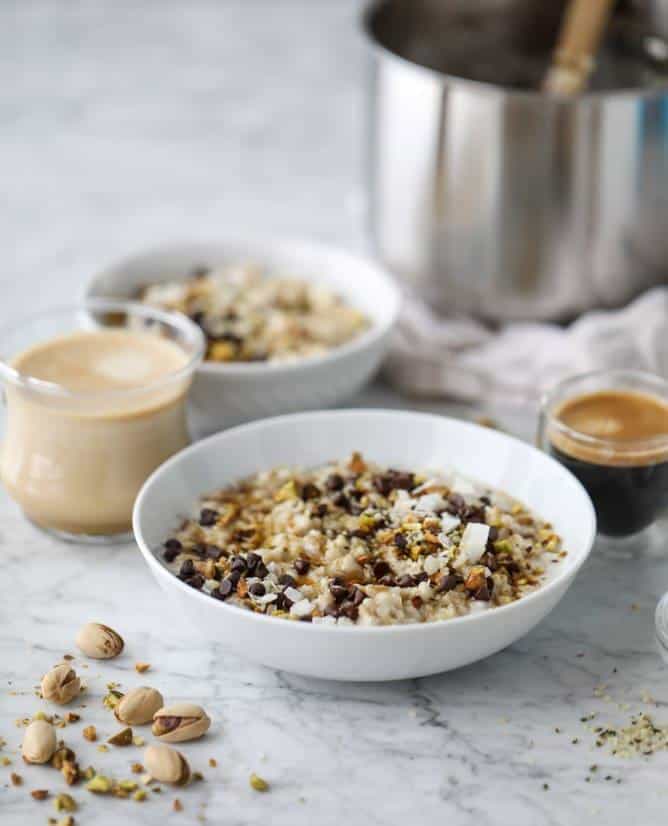 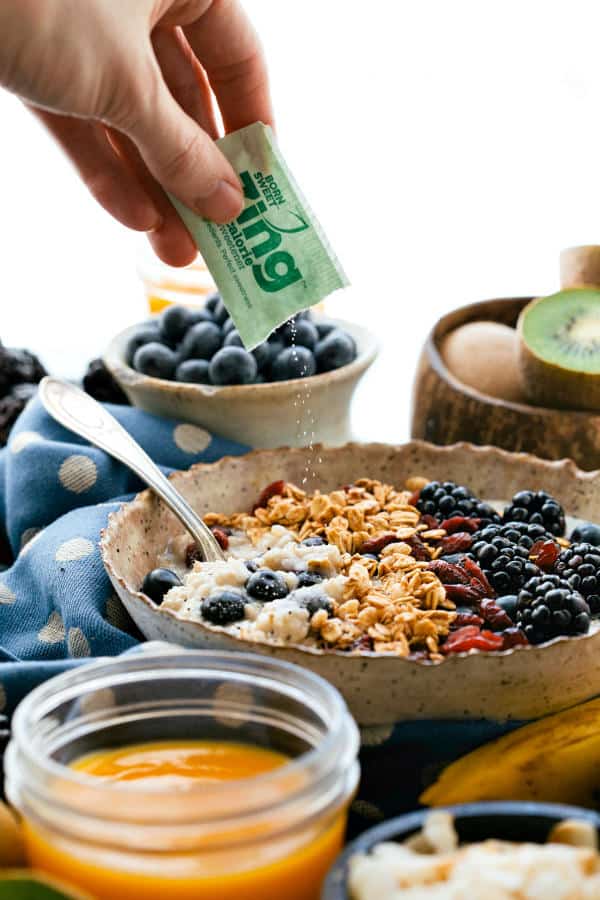 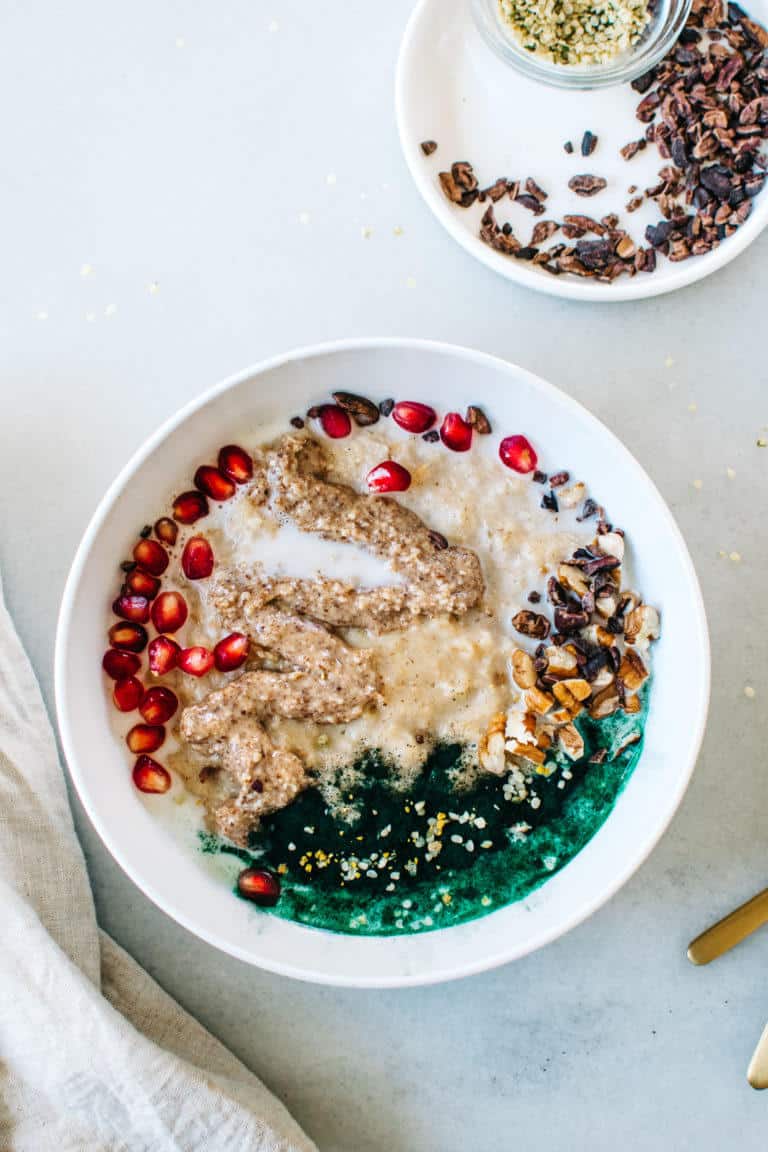 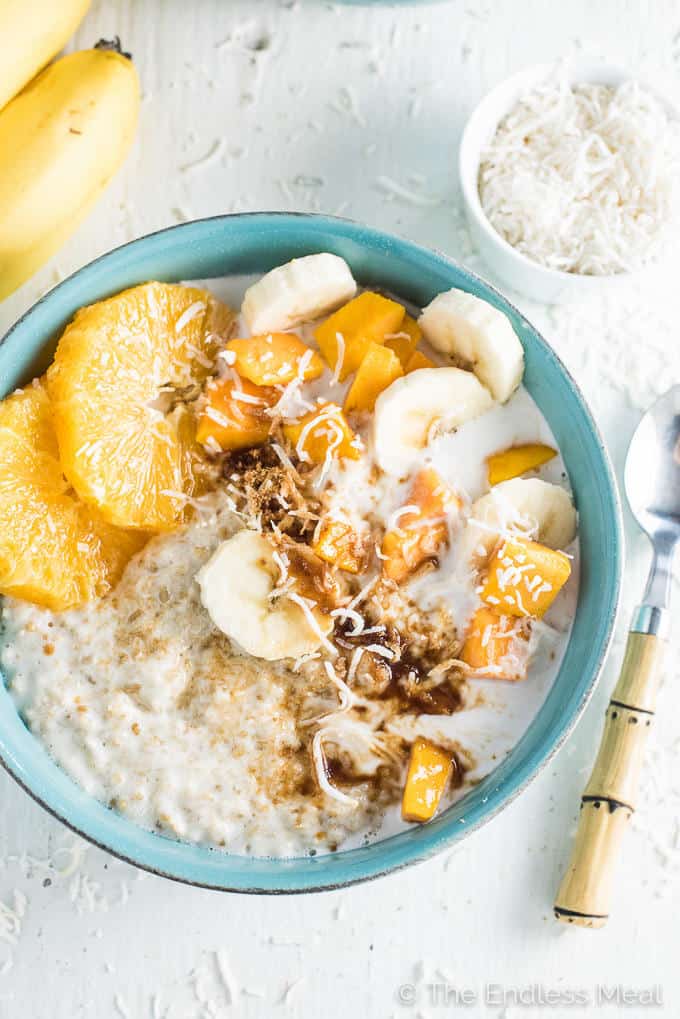 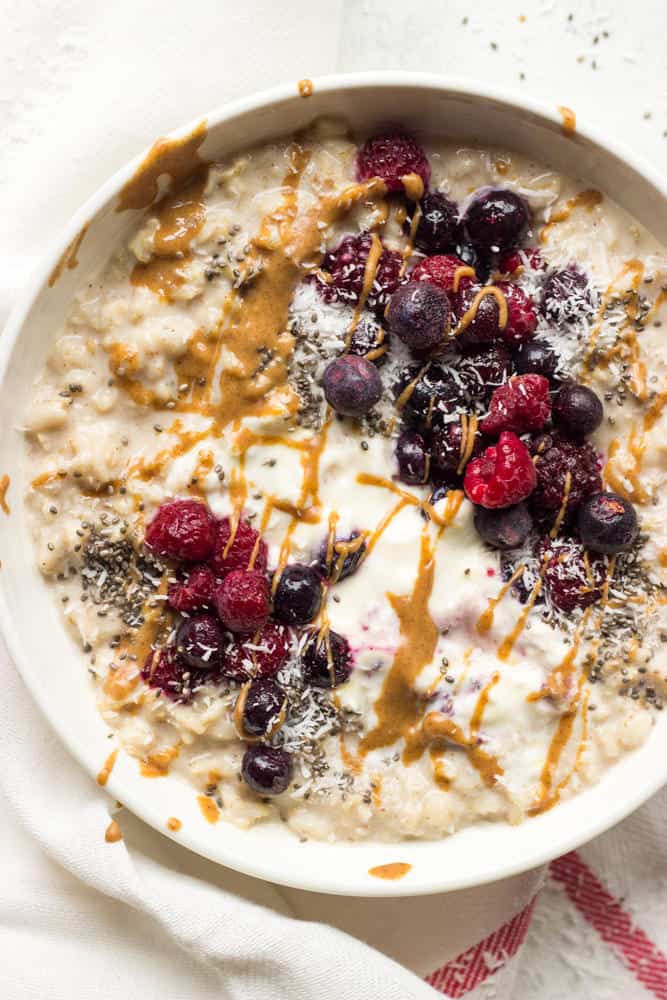 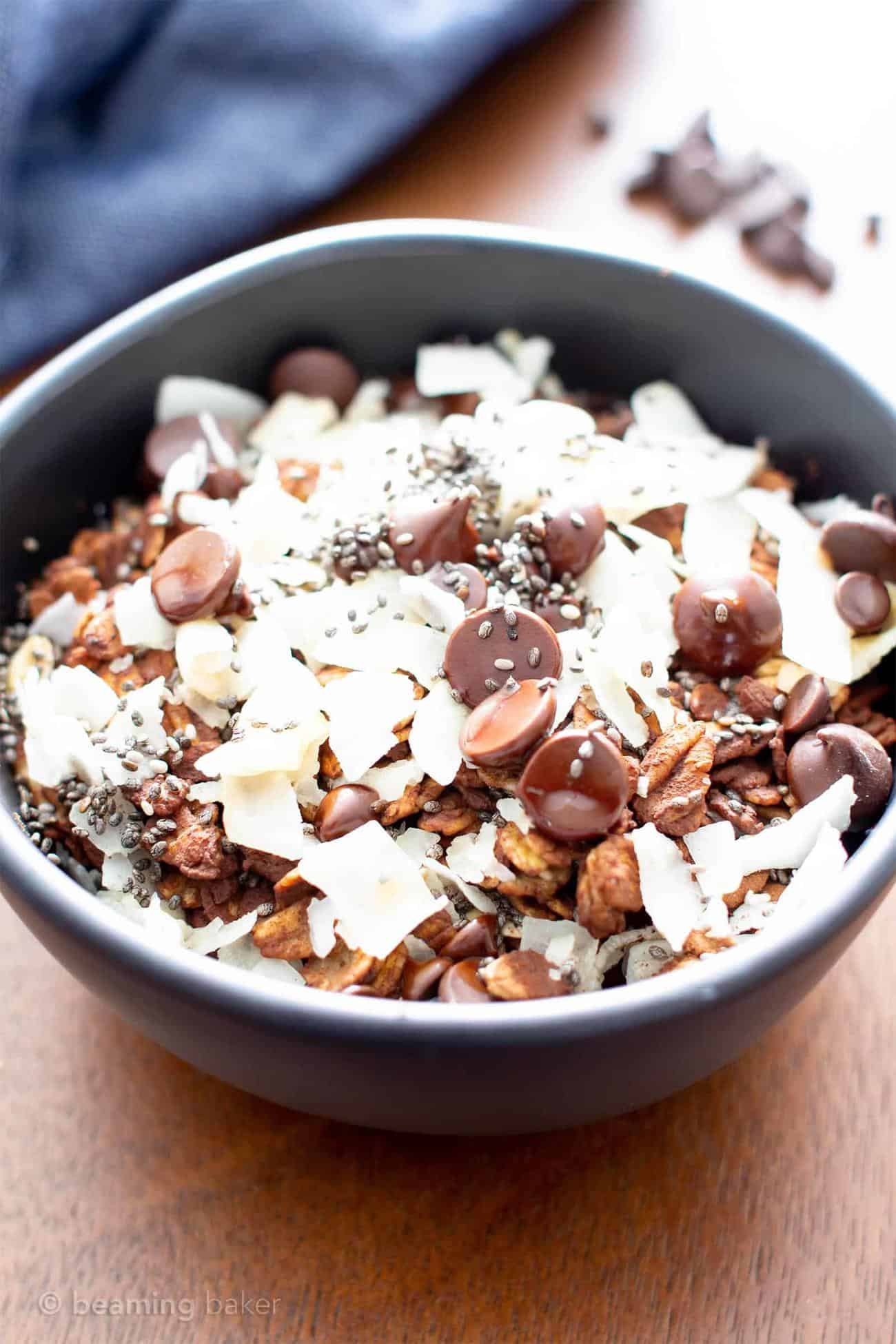 Toasted Berry Coconut Oatmeal via Will Frolic for Food 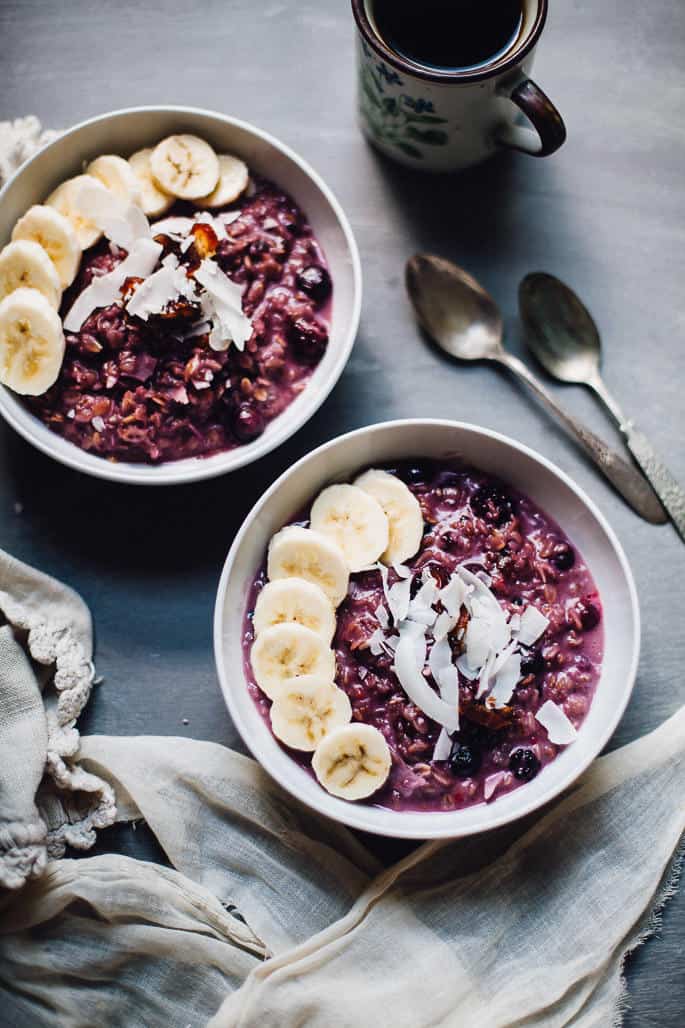 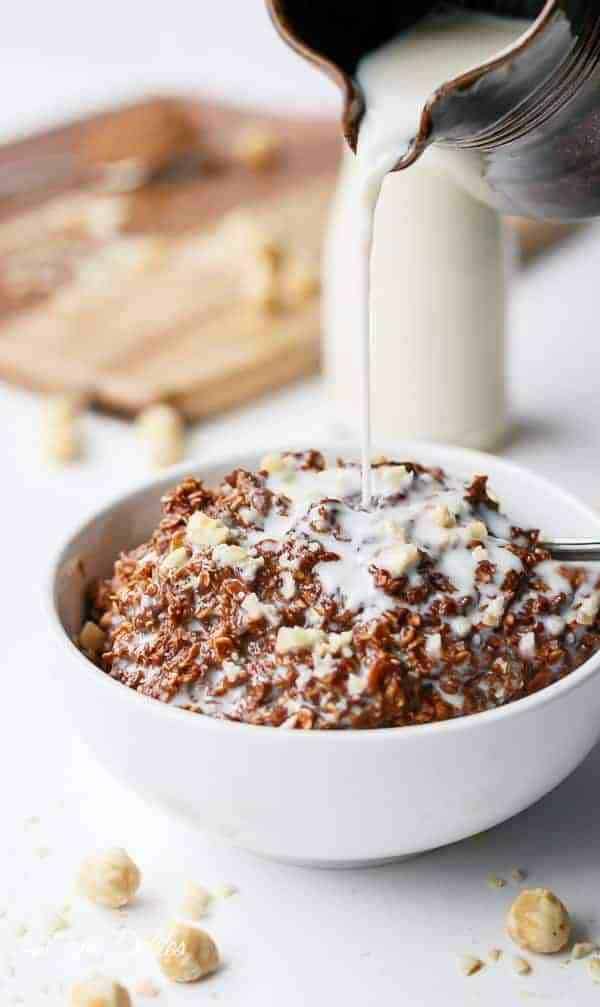 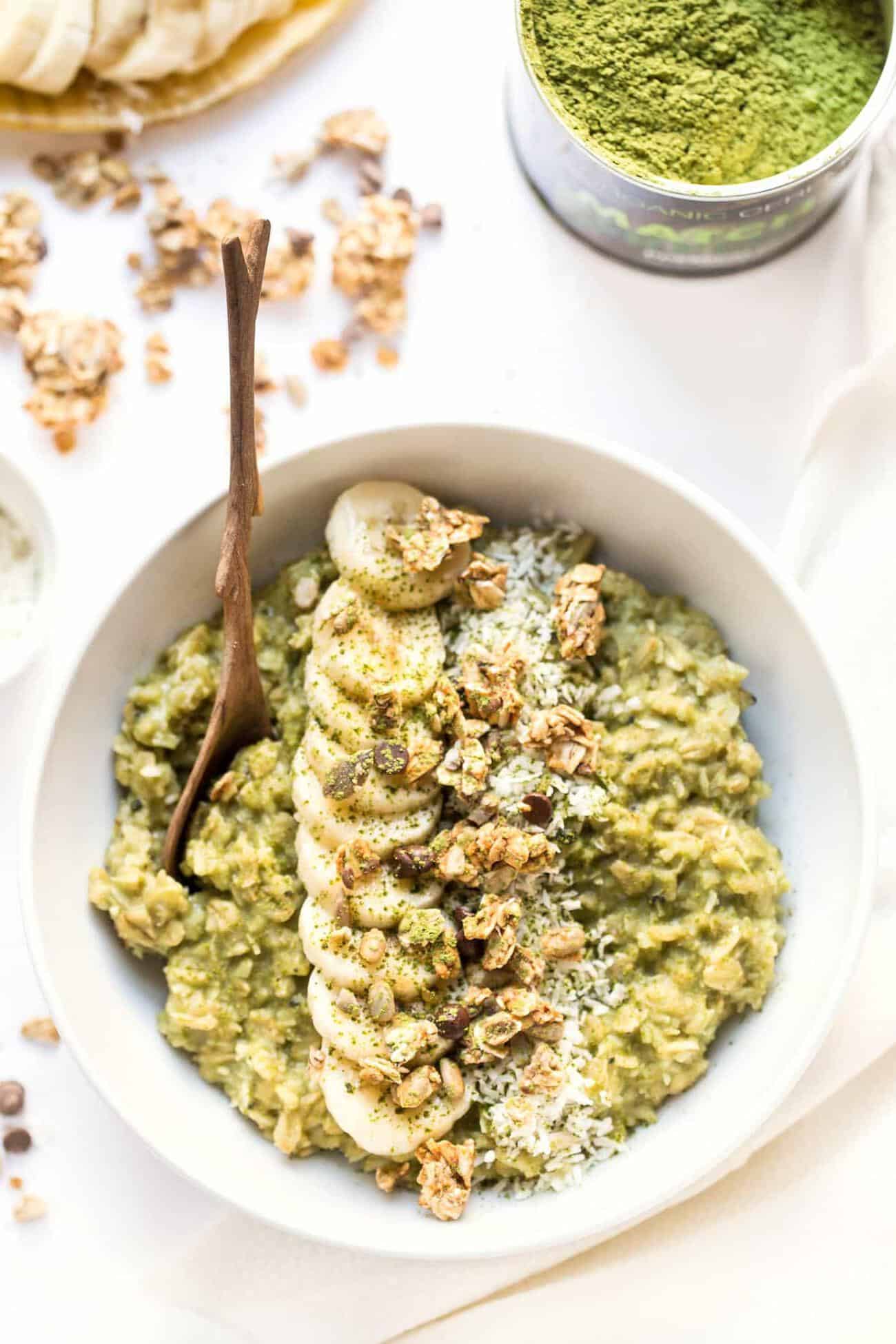 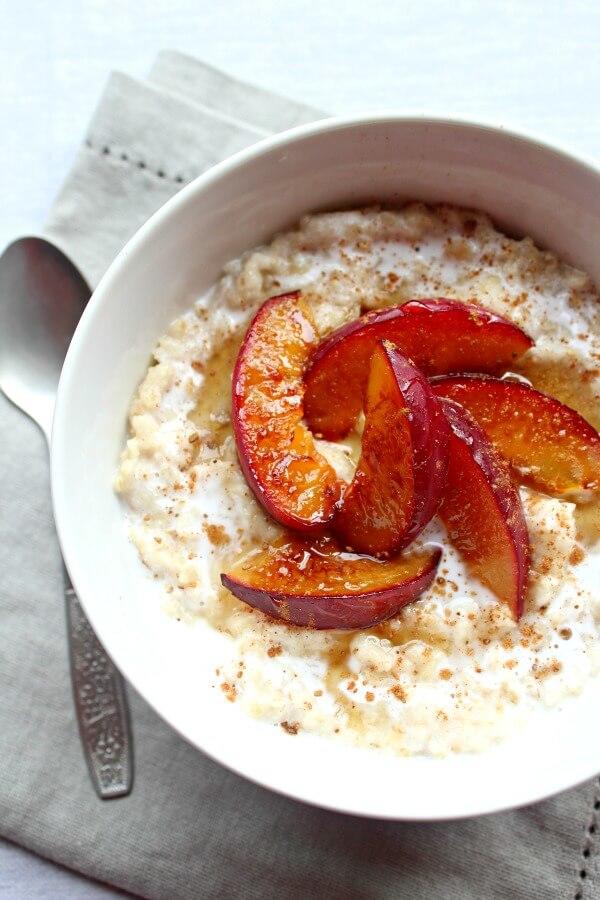 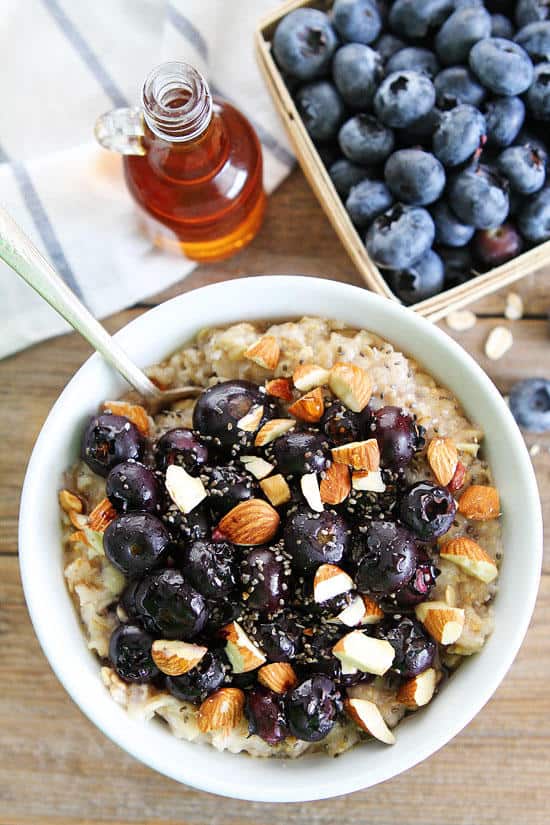 Vanilla Fig Oatmeal with Pistachios and Honey via Recipe Runner 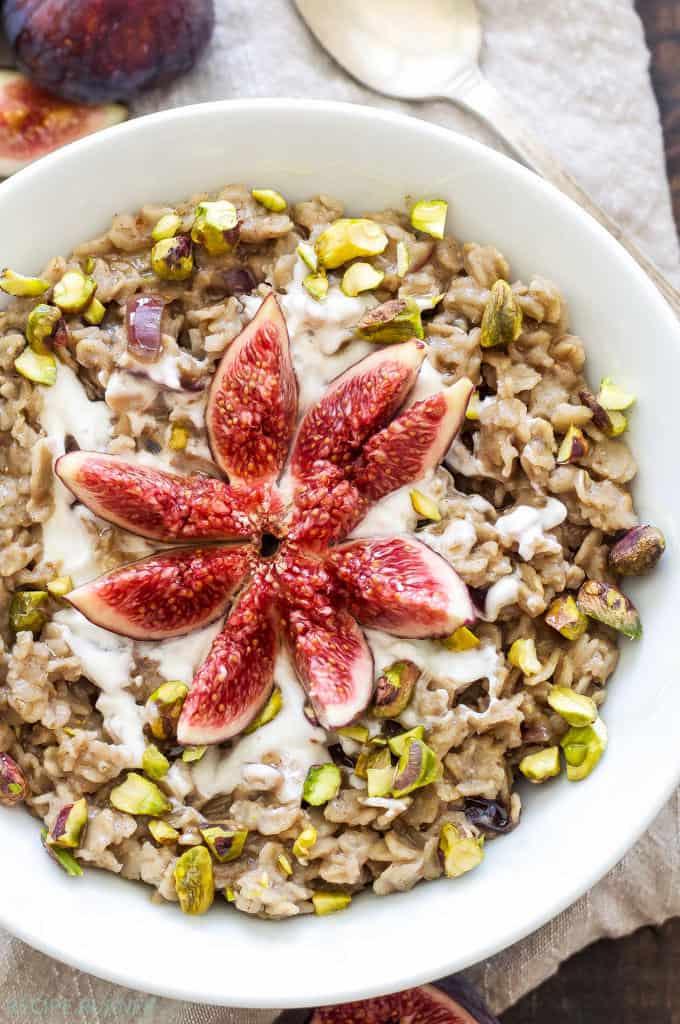 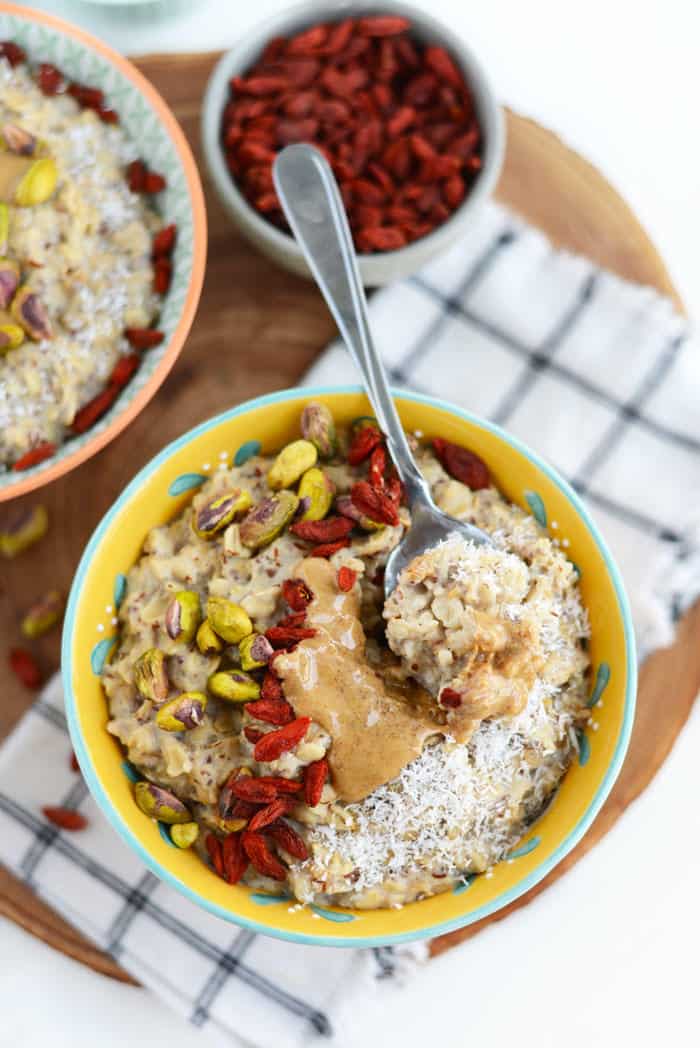 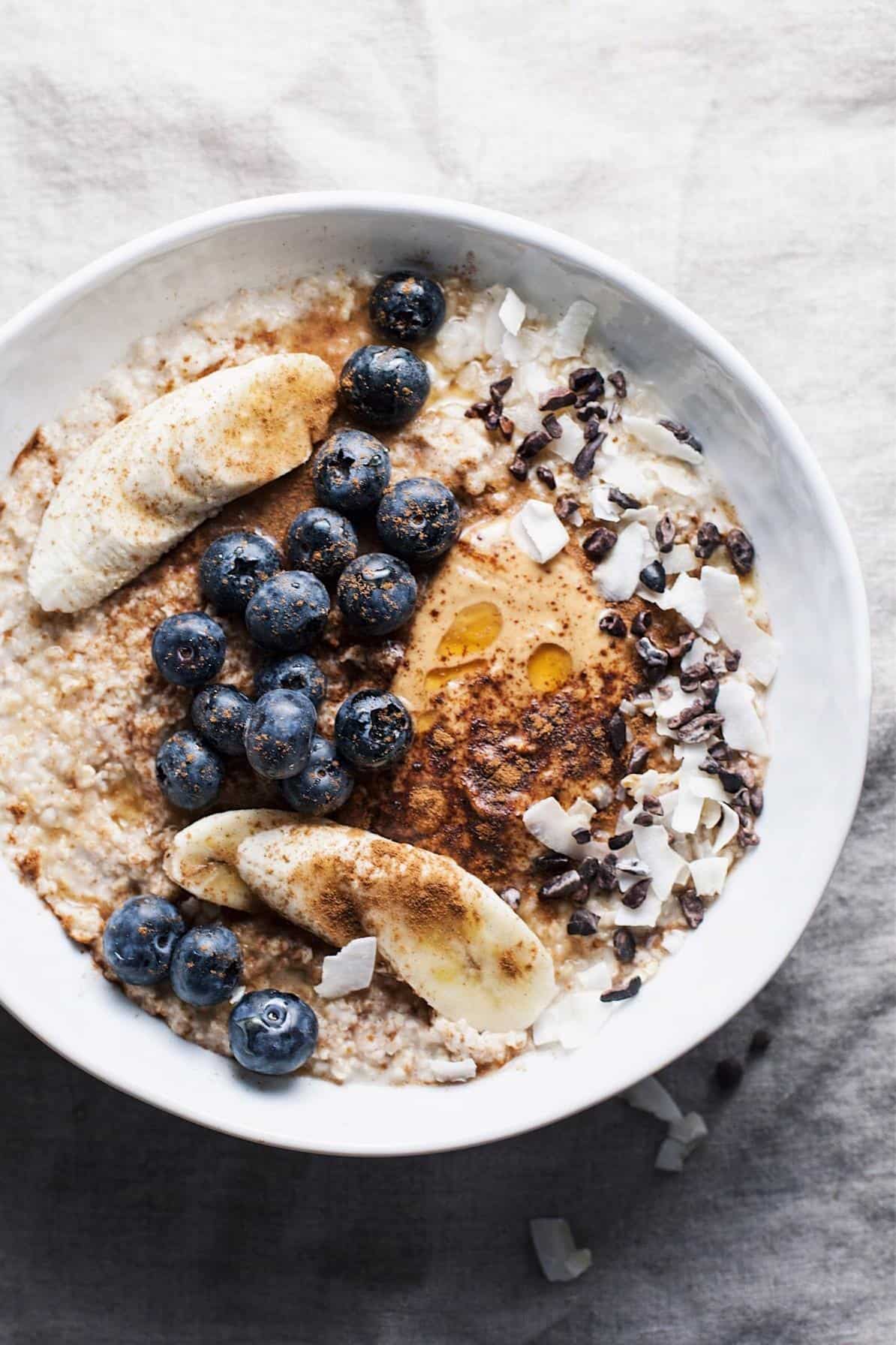 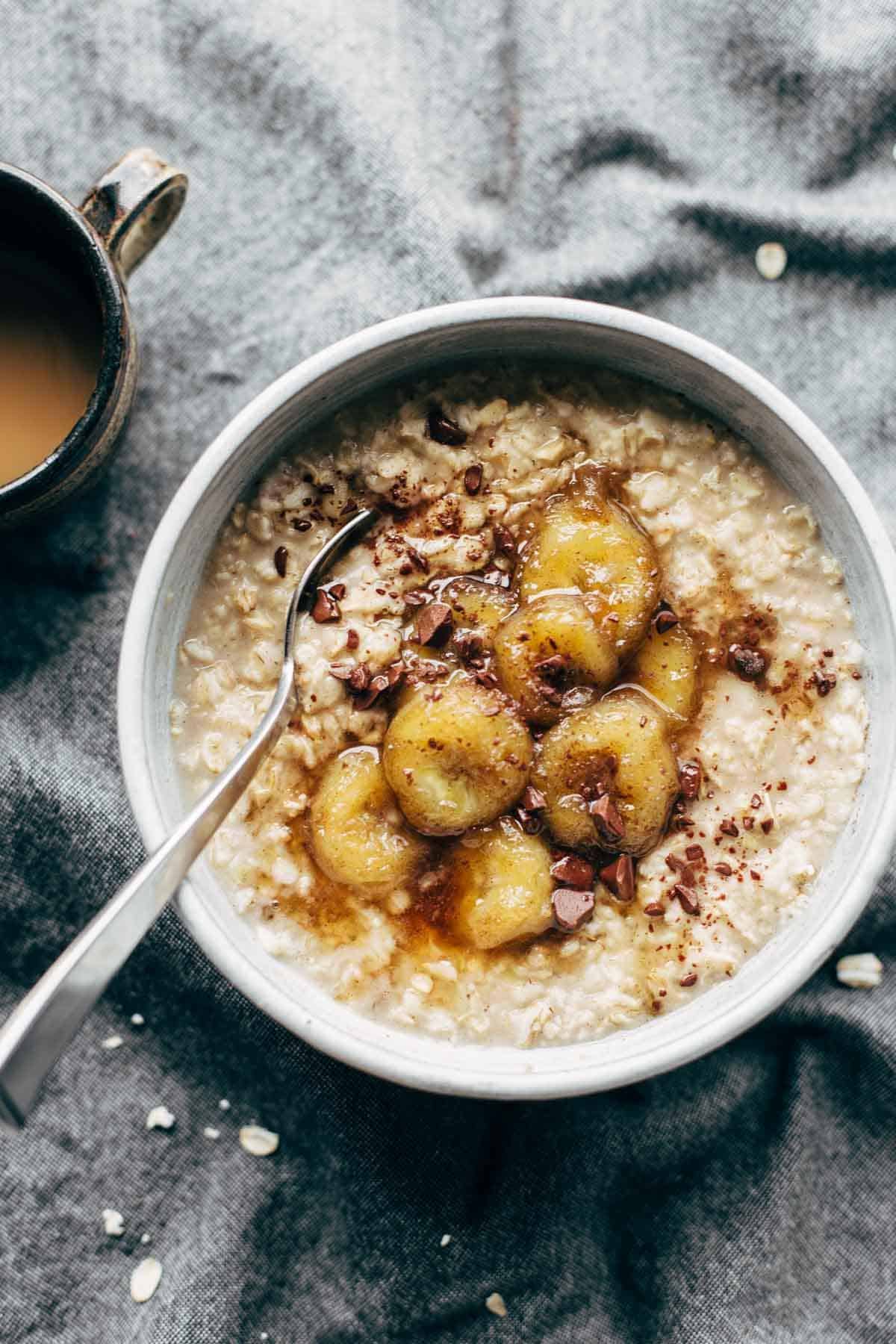 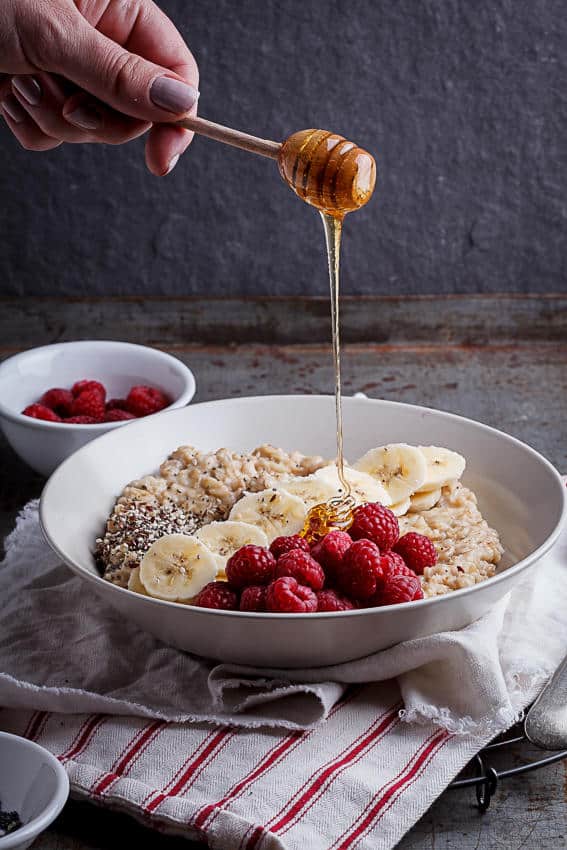 What are your favorite oatmeal recipes?